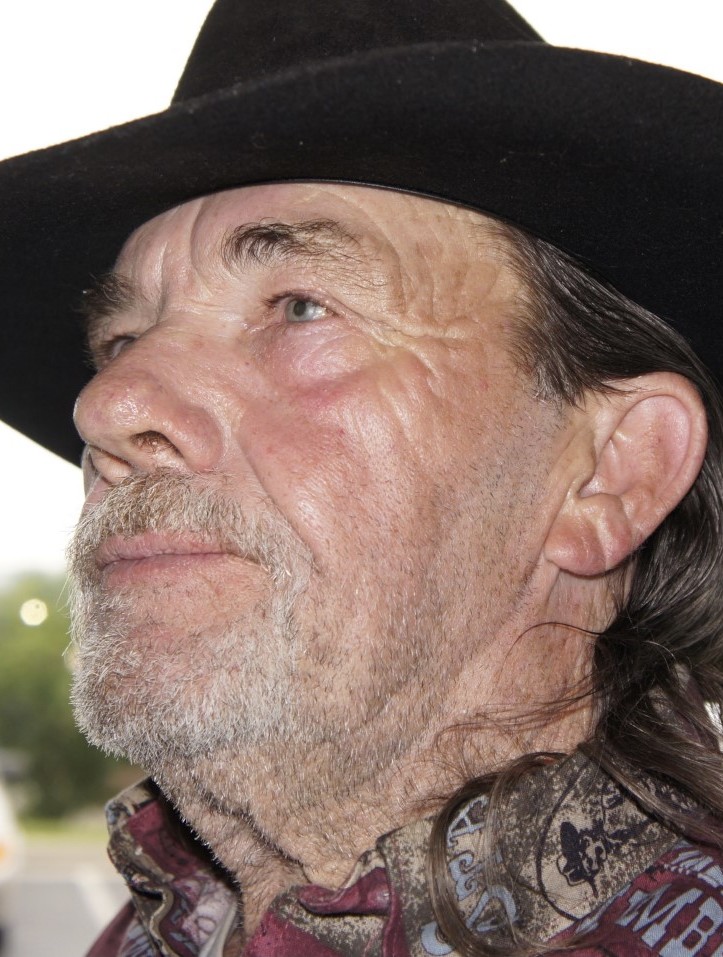 Robert Ulysses “Bob” Pauley was born in Oak Hill, OH, on May 12, 1941, to Robert Pauley and Victoria West Pauley. Raised in Saltpetre, WV, with his beloved brother William, Bob moved to Richmond, VA, as a young adult seeking work. Finding that he had a talent for car body work and painting, Bob worked his way up to owning Pauley’s Body Shop in Glen Allen, VA. In 1961, Bob married Jean, with whom he had three children, Rob, Tammy and Mark. Bob’s most beloved hobby was collecting and raising miniature horses. When a market for selling them developed in the 1970s, the family founded Hobby Horse Farm in Hanover, VA. The need for a larger farm led the family to Bedford County in 1981. At one point, the farm was home to over 300 miniature horses, and a variety of other miniature and exotic animals. Bob was a gifted horse trader. He had confidence and quality animals to sell, enabling him to make profitable deals with many people from all over the world who wanted an unusual pet. He was a builder of barns, houses, furniture and miniature horse trailers. On the farm, he did the work of a veterinarian, a farrier and a groom. For many years, he was active in showing his miniature horses at various horse shows where he won countless trophies and ribbons. He served on the Board of Directors of the International Miniature Horse Association in the 1980s. Bob enjoyed singing karaoke and was proud of his Native American ancestry. Most of all, Bob was a dreamer and a hard worker.

On July 23, 2021, Bob’s body gave out on him. Because he was a born-again Christian, Bob greeted his Savior on that day. He is survived by his three children, seven grandchildren and two great-grandchildren, as well as his brother, and numerous cousins, nieces and nephews.