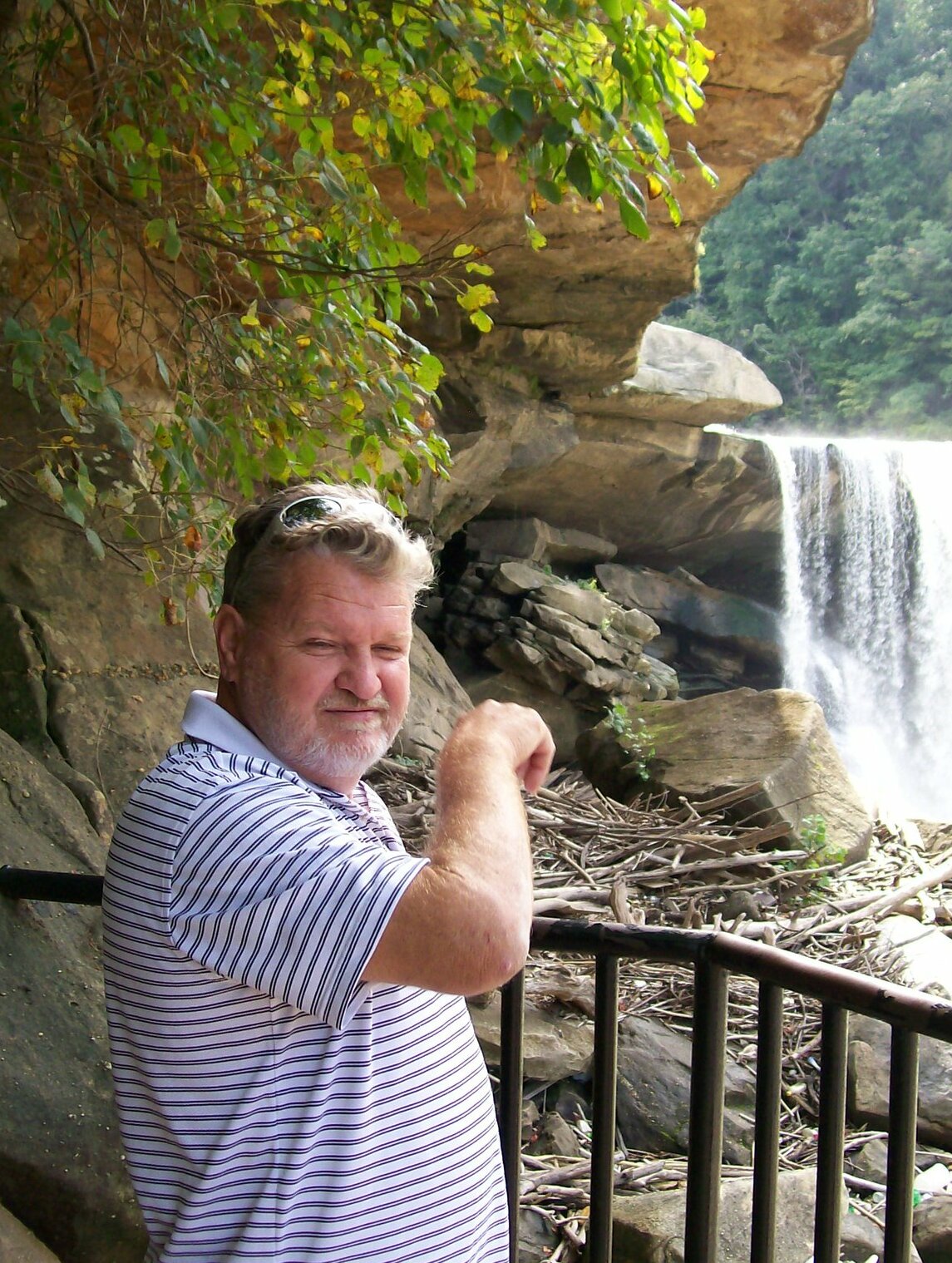 E L was born on November 19, 1954 at Prestonsburg, KY. He was the son of Byron Stonewall and Lillie Goble Cline, who both preceded him in death.

Funeral Services will be conducted at 11AM on Tuesday, July 19, 2022 at Wilson Funeral Home with Brother Jim Bevins officiating.