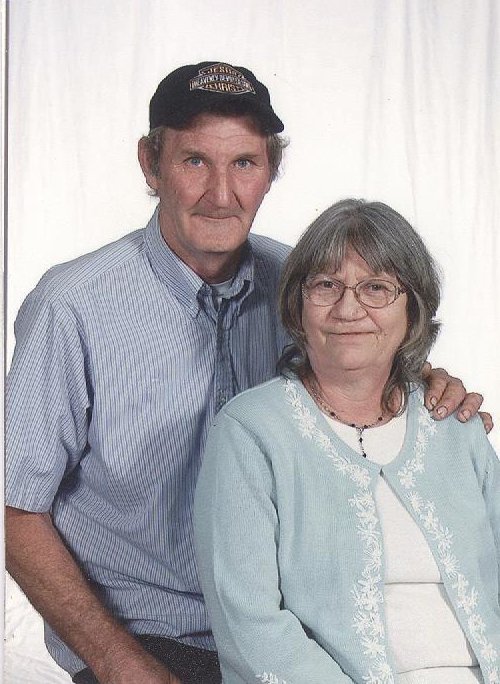 Loretta Adkins Fannin 73 of Louisa, KY went home to be with the Lord on Monday January 6, 2020 surrounded by her family.

Loretta was born August 16, 1946 at Louisa, the daughter of the late George Junior and Minerva Kelly Adkins. In addition to her parents she is preceded in death by her husband Robert “Big Foot” Fannin and brothers Jimmy, Johnny, Wayne, Timmy, and George Adkins and sister Martha Adkins Ross.

Funeral services will be held on Thursday January 9th at noon at the Meades Branch FWB Church with Rev. Jim Bevins and Bro. Michael Marcum. Burial will follow in the Riverview Memorial Gardens. Friends may visit the family on Wednesday from 5:00 pm to 9:00 pm at the Wilson Funeral Home and on Thursday from 10:00 am until time of services at the Meades Branch FWB Church.

Share Your Memory of
Loretta
Upload Your Memory View All Memories
Be the first to upload a memory!
Share A Memory
Send Flowers