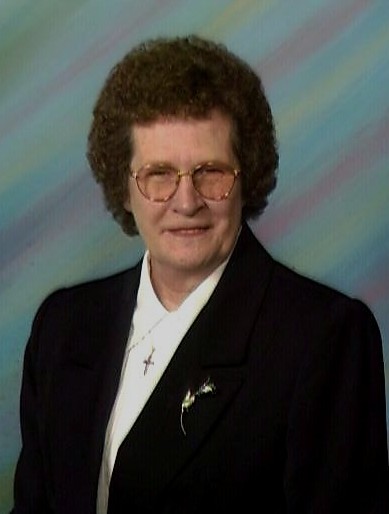 Lula Leona Derefield Ekers, 86, of Lexington, formerly of Ashland entered her eternal rest on January 9, 2020 at her residence in Lexington following an extended illness.

She was born February 12, 1933 in Yatesville, KY.  She was the daughter of the late Arlie and Willie Dova Derefield.  Her spouse Roscoe Harold Ekers preceded her in death in 1993.

She graduated from Louisa High School in 1952.  She was a housewife and a member of Liberty Missionary Baptist Church in Ashland and a life member of the Rush Order of the Eastern Star #546, where she received her fifty-year pin in 2016.  She served as Worthy Patron twice from 1979-1980 and again in 1999-2000.  She was a member of the White Shrine of Jerusalem in Ashland, the Order of the Amaranth in Flatwoods, and a Kentucky Colonel.  She was a seamstress who enjoyed quilting and in later years made afghans for family and friends.