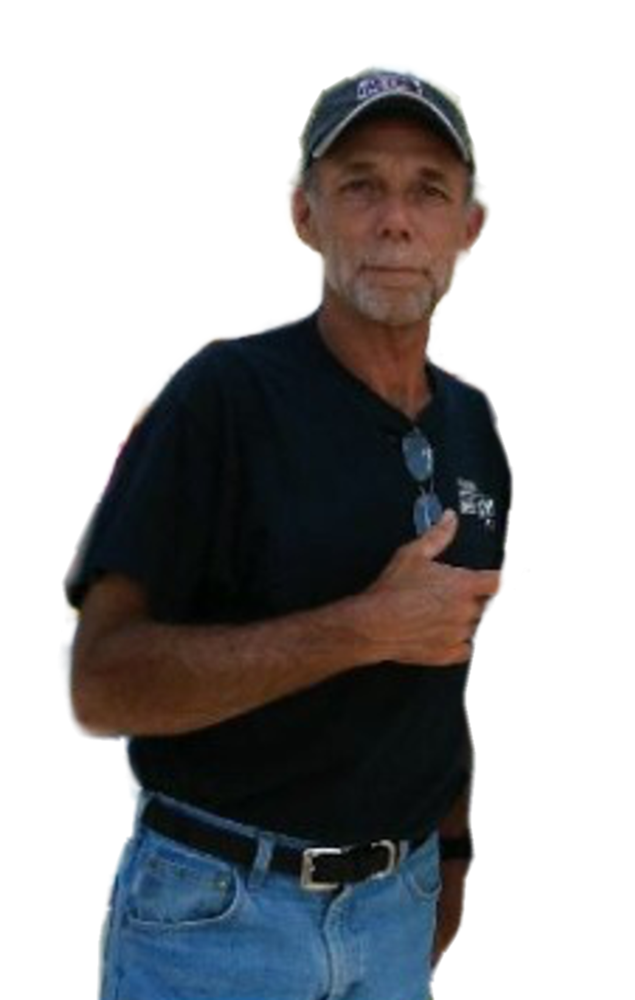 Virgil Ray Hensley, 65, of Beverly, OH passed away Thursday, April 30, 2020. Virgil was born January 18, 1955. He was preceded in death by his mother Deloris Hensley Carter and his step father Randall Carter.

He was a Laborer.

A private memorial service will be conducted at the First United Methodist Church of Louisa with Rev. Tammy Smith officiating.  All care has been entrusted to Wilson Funeral Home.

In lieu of flowers the family suggest memorial contributions be made to Robin Hensley P.O. Box 564 Beverly, OH 45715.

Share Your Memory of
Virgil
Upload Your Memory View All Memories
Be the first to upload a memory!
Share A Memory
Plant a Tree