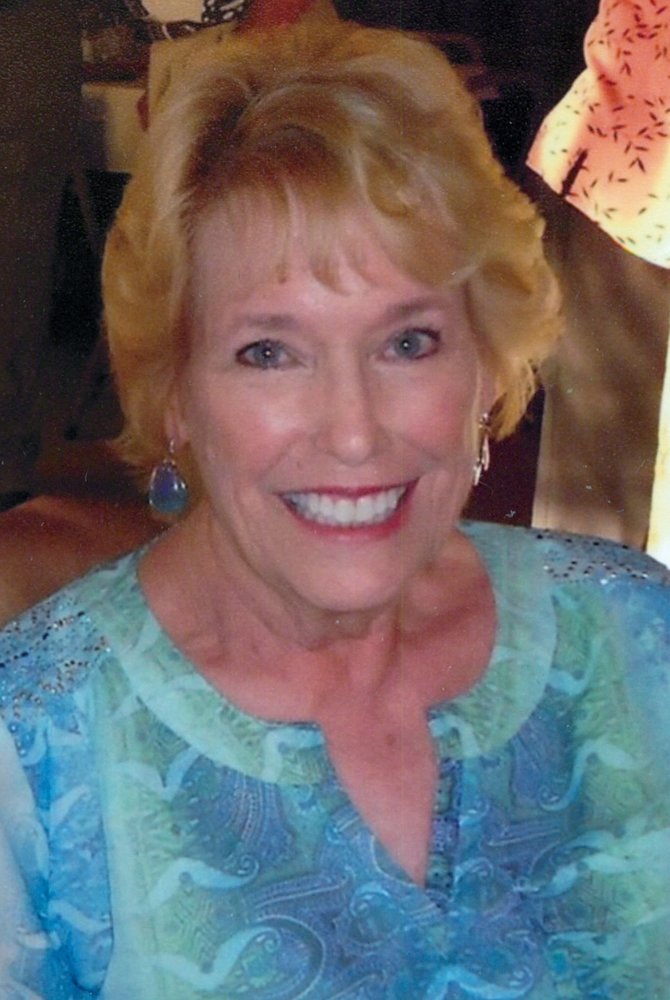 Cora Elizabeth Watts, 78, of Louisa, KY passed away Tuesday, January 19, 2021 at her home. Cora was born November 29, 1942 in Staffordsville, KY to the late Eddie and Marie Roberts Meade.

She was a Newspaper Publisher for Tri-River Advertiser.

No services will be held at this time. All care has been entrusted to Wilson Funeral Home.