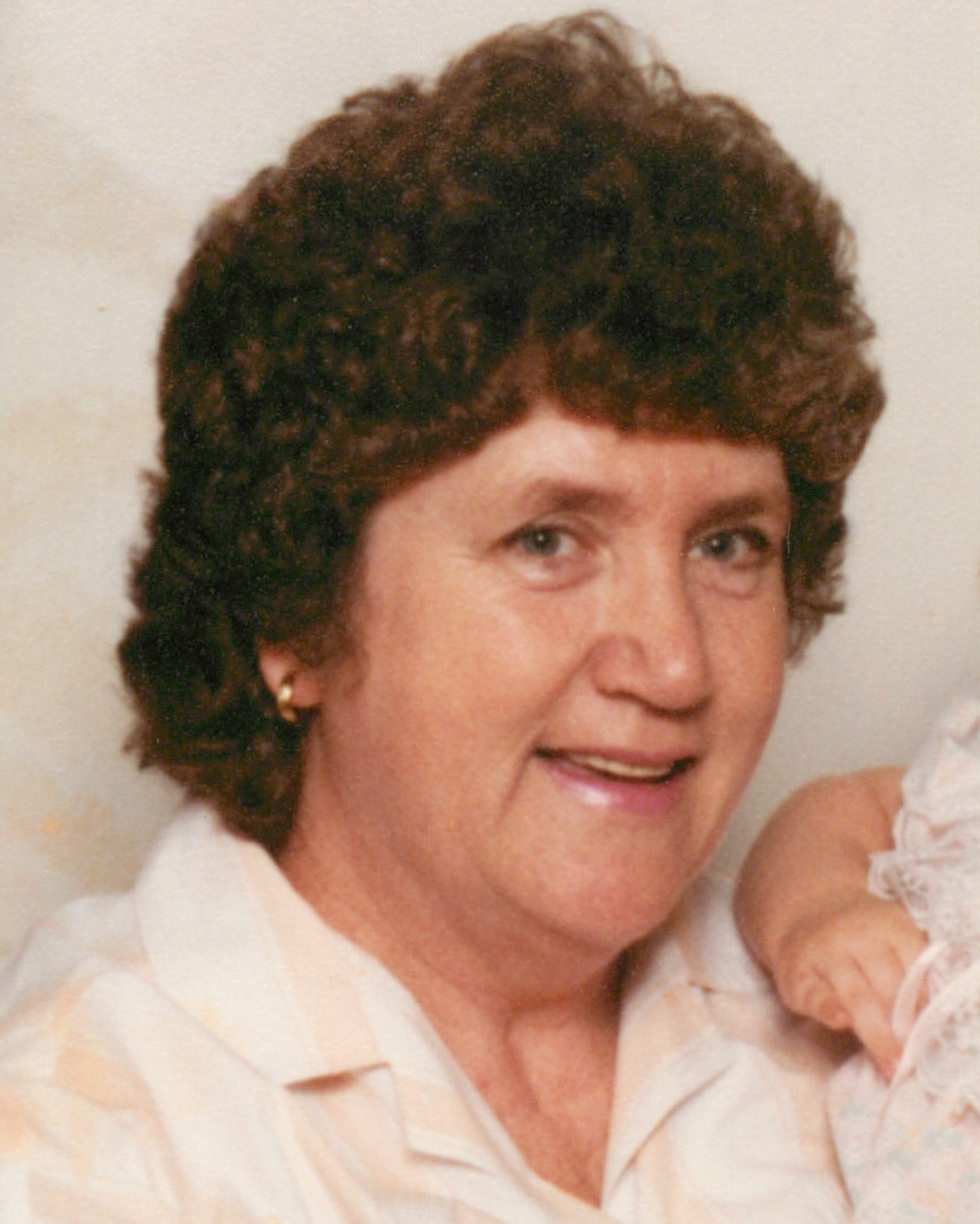 Phoebe Garnett McCoy Grim, 83, of Inez, KY, formerly of Louisa, passed away Sunday, April 25, 2021 at Three Rivers Medical Center after an extended illness.  Mrs. Grim was born December 3, 1937 at Freeburn, KY to the late Jesse and Carmie Deboard McCoy. In addition to her parents, she was preceded in death by her husband of 60 years, Foster Jay Grim, two sons, Foster Eugene Grim and little David Grim, one daughter-in-law, Jeanette Grim, eight brothers, and seven sisters.

There will be no services at this time.  Burial will be in the Judd Cemetery.  All care has been entrusted to Wilson Funeral Home.