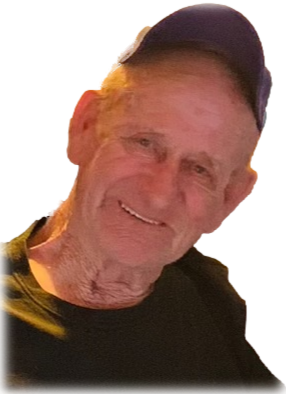 He was preceded in death by his wife, Phyllis Carol West, of Louisa, KY, his brother, Claude West(Juanita)of Brushy, KY; his sister, Leatrice Kelly (Clinton) of Ashland, KY , and his sister, Josephine Perry (James) of Louisa, KY.

Gene received a Master Carpenter Certification after completing a Union Apprenticeship Program in Columbus, OH.  He was a 56 year member of the United Brotherhood of Carpenters and Joiners of America. He was also a member of the Kentucky State District Council of Carpenters Local Union #472 and retired June 1, 1993.  He was a hard worker and great provider. He worked on jobs that included everything from building houses, bridges, dams, high rise buildings, roads, to building a pool deck and doll houses for his grandchildren.  He loved running a bulldozer and making roads.  He loved being part of W & W Contractors and working with his brothers in and around the community.  He loved studying the Bible, current events, history, gardening, porch sitting, watching his great-grandchildren play, family reunions, and bird watching.  He was a contented Christian that considered himself a blessed man that only needed God, his family, and friends.  His selfless, kind, and encouraging nature coupled with a quick wit and wonderful sense of humor will be greatly missed.

Funeral services will be conducted at 2:00 PM, July 16, at Wilson Funeral Home with Bishop Paul Stepp, Sr. whom he called his Pastor and led him to Christ on February 8, 2014,  and Rev. Ashton Rickman will be officiating. Burial will follow in the Yatesville Memorial Gardens Cemetery, Louisa, KY.

All care has been entrusted to Wilson Funeral Home.

In lieu of flowers, the family is suggesting donations be made to the Louisa Church of God to furthering the cause of the Gospel of Jesus Christ.

To send flowers to the family or plant a tree in memory of Grover West, please visit Tribute Store
Thursday
15
July