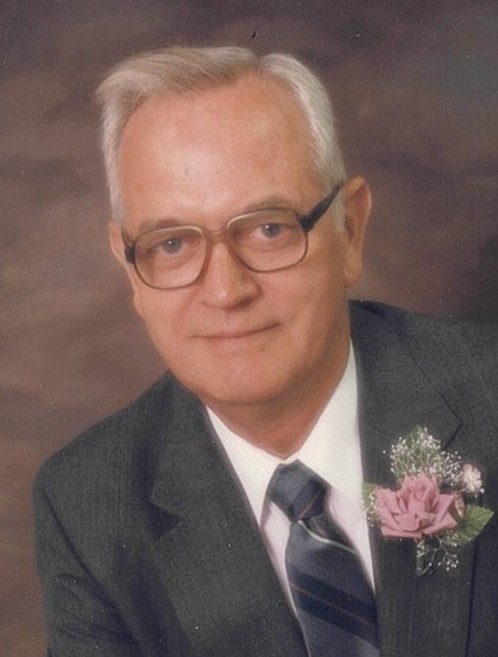 Please share a memory of Roy to include in a keepsake book for family and friends.
View Tribute Book

Roy H. Tucker 95 of Big Hurricane Creek Road Fort Gay, WV went home to be with the Lord on July 19, 2021, at the UK Medical Center following a brief illness.

Roy was born February 22, 1926, at Fort Gay, WV, the son of the late George W. and Martha Bartram Tucker. In addition to his parents, he is preceded in death by three brothers Hubert, Paul, and Clyde Tucker and a sister June Updike.

Roy was a retired United State Postal Carrier and proudly served his country during World War II in the United States Army.

Friends may visit the family on Thursday July 22nd from 6:00 pm to 8:00 pm at the Wilson Funeral Home.

To send flowers to the family or plant a tree in memory of Roy Tucker, please visit Tribute Store
Thursday
22
July

Share Your Memory of
Roy
Upload Your Memory View All Memories
Be the first to upload a memory!
Share A Memory
Send Flowers
Plant a Tree