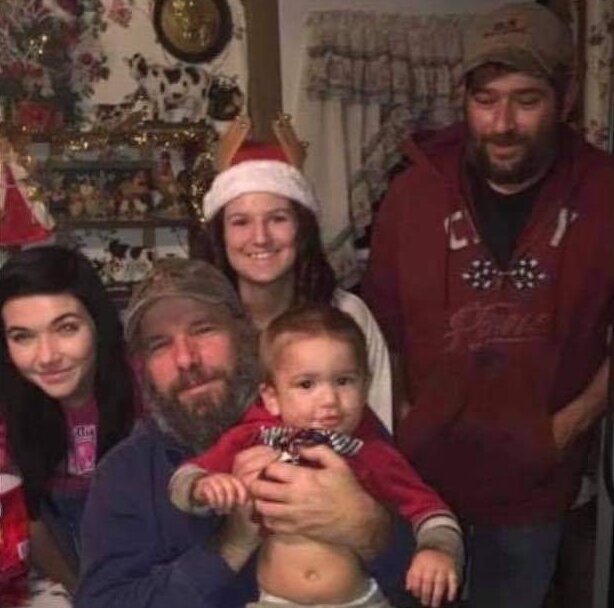 Please share a memory of James to include in a keepsake book for family and friends.
View Tribute Book

He was a Logger & Sawmill Worker.

Funeral services will be conducted at Noon on Thursday, October 14, 2021 at Walnut Grove Free Will Baptist Church in Lowmansville, KY with Rev. Jimmy Vanhoose officiating. Burial will follow in Charles Family Cemetery. Friends may visit the family on Wednesday, October 13 after 4PM at the Walnut Grove Free Will Baptist Church. All care has been entrusted to Wilson Funeral Home.»(Do not delete this line. It does not print.  Text that is to appear on web must be entered before this line)

To send flowers to the family or plant a tree in memory of James Charles, please visit Tribute Store
Wednesday
13
October

Share Your Memory of
James
Upload Your Memory View All Memories
Be the first to upload a memory!
Share A Memory
Send Flowers
Plant a Tree