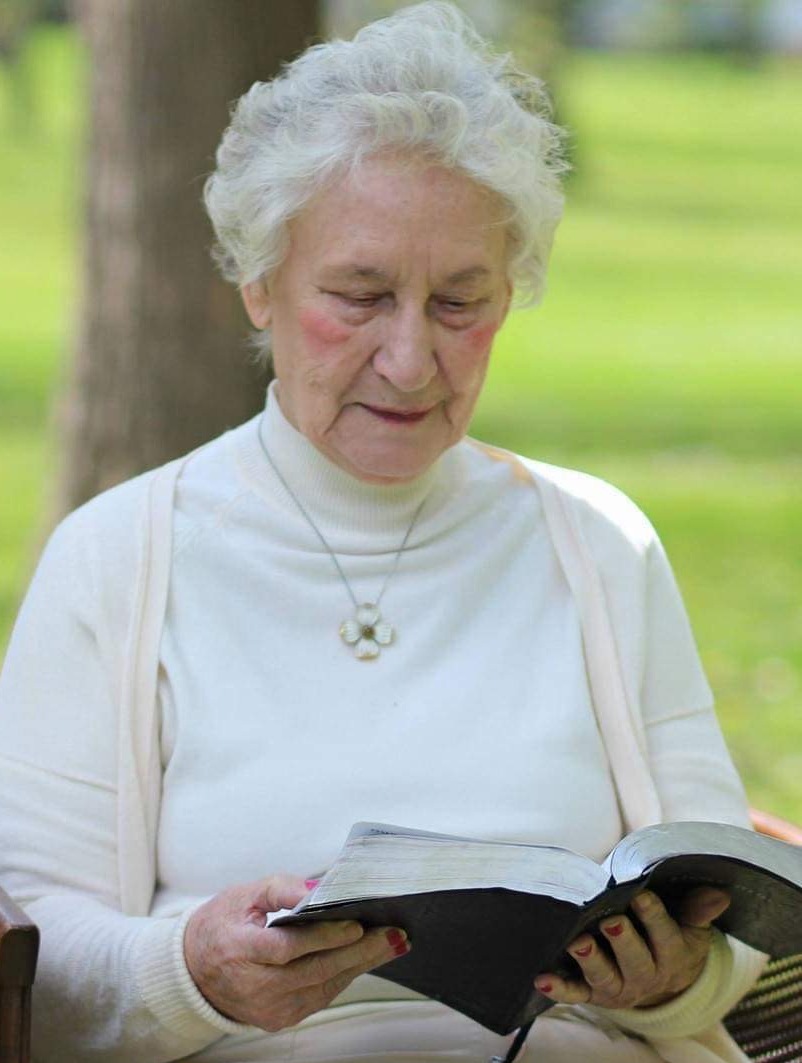 Please share a memory of Opal to include in a keepsake book for family and friends.
View Tribute Book

Opal Mae Scott, 82, of Fort Gay, WV passed away Sunday, October 17, 2021 at Three Rivers Medical Center. Mrs. Scott was born February 16, 1939 in Dunlow, West Virginia to the late Theodore and Laura Belle Copley Ward. In addition to her parents, she was preceded in death by her husband, Melvin Scott, one son, James Scott, one brother, Herbert Ward, and two sisters, Julie Booth and Hazel Hamilton.

She was a Homemaker.

Graveside services will be conducted at 1pm on Friday, October 22, 2021 at the Scott Cemetery with Revs. Tim Preston, Steve Leonard, and Scott Riffle officiating. All care has been entrusted to Wilson Funeral Home.»(Do not delete this line. It does not print.  Text that is to appear on web must be entered before this line)

To send flowers to the family or plant a tree in memory of Opal Scott, please visit Tribute Store
Friday
22
October

Share Your Memory of
Opal
Upload Your Memory View All Memories
Be the first to upload a memory!
Share A Memory
Send Flowers
Plant a Tree