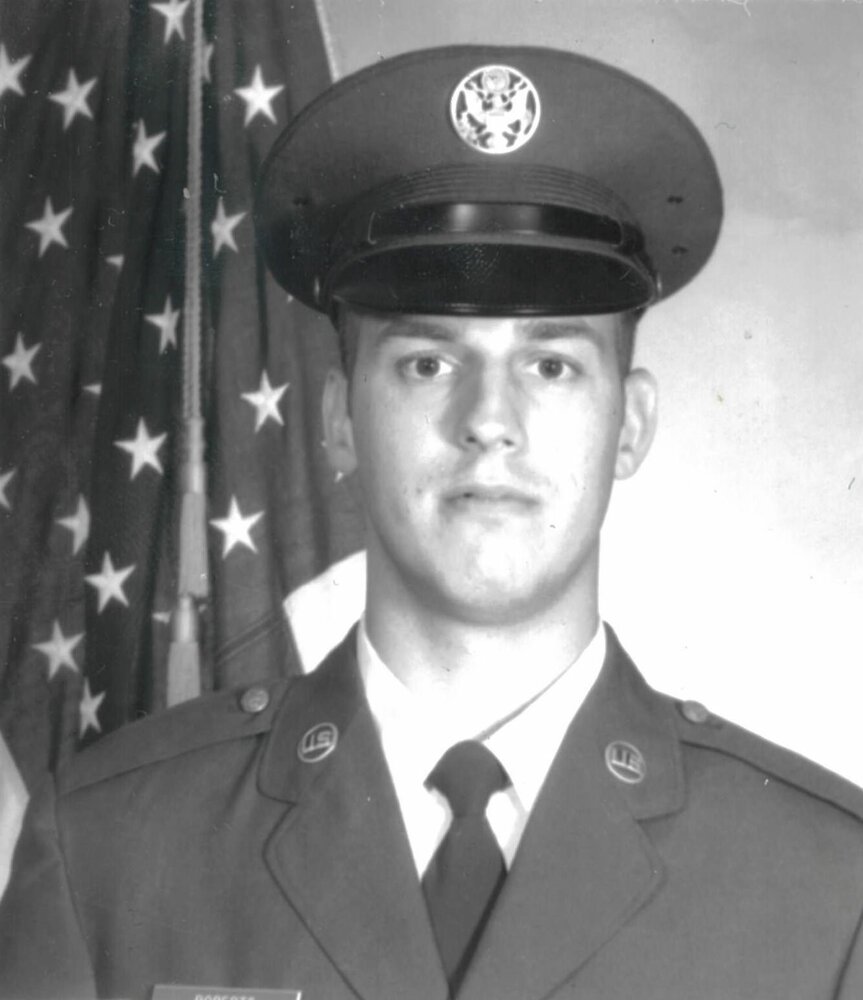 Tony Allen Roberts 54 of Louisa, KY went home to be with the Lord on Saturday November 20, 2021, surrounded by his loving family.

Tony was born September 13, 1967, in Columbus, Ohio the son of Mary Roberts Wheeler and the late Garrett Michael Roberts. In addition to his father Tony is preceded in death by a brother Garrett Roberts.

Tony proudly served in the United States Air Force and was the Lawrence County Public Library Librarian for 16 years.

A Celebration of Life will be held on Tuesday November 23rd at 1:00 pm at the Smokey Valley Enterprise Baptist Church on Route 32 Louisa, KY.

In Lieu of Flowers the family would like donations to be made to the local American Legion and Veterans of Foreign War Post.

To send flowers to the family or plant a tree in memory of Tony Roberts, please visit Tribute Store
Tuesday
23
November

Share Your Memory of
Tony
Upload Your Memory View All Memories
Be the first to upload a memory!
Share A Memory
Send Flowers
Plant a Tree