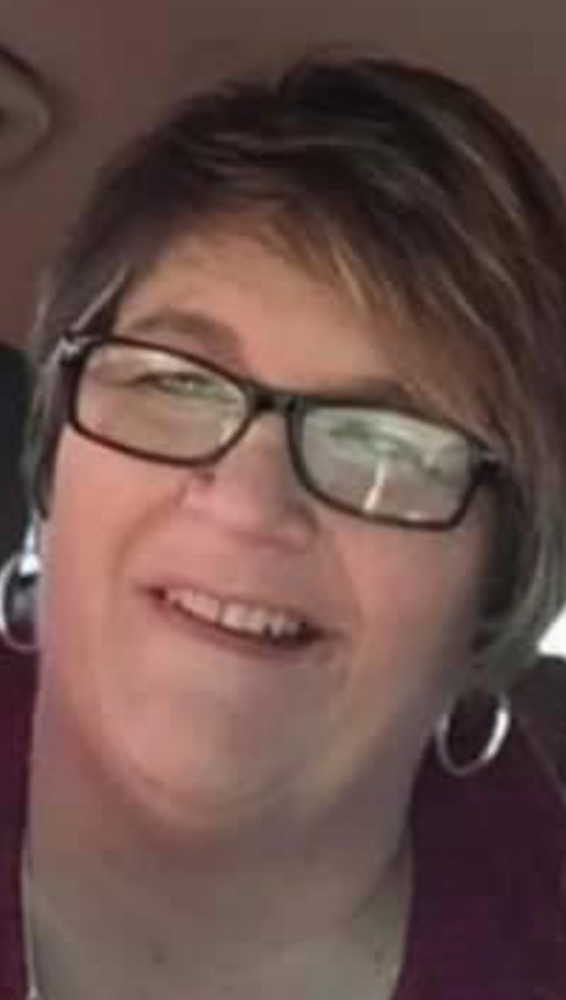 Melissa Jo Ekers, 53 of Prichard went home to be with the Lord Monday, January 10, 2022. She was the loving mother of Tanner Bryce Ekers. She was preceded in death by her father, Willie Joe Ekers. She is survived by her mother, Beverly June Ekers. A sister Madonna J Wellman (Ekers) of Huntington. Two brothers B. Joe Ekers (Amy) and M. Jason Ekers (Tabatha) both of Prichard. She also leaves behind 3 special nephews, Jacob Ekers, Tyler Wellman and Riley Ekers. 2 special great nephews Garrett and Ellison Ekers.

On her 34th Birthday, she was gifted with her greatest blessing Tanner. Everyone who knew her, knew he was the light of her life.

All services will be private. All care has been entrusted to Wilson Funeral Home.