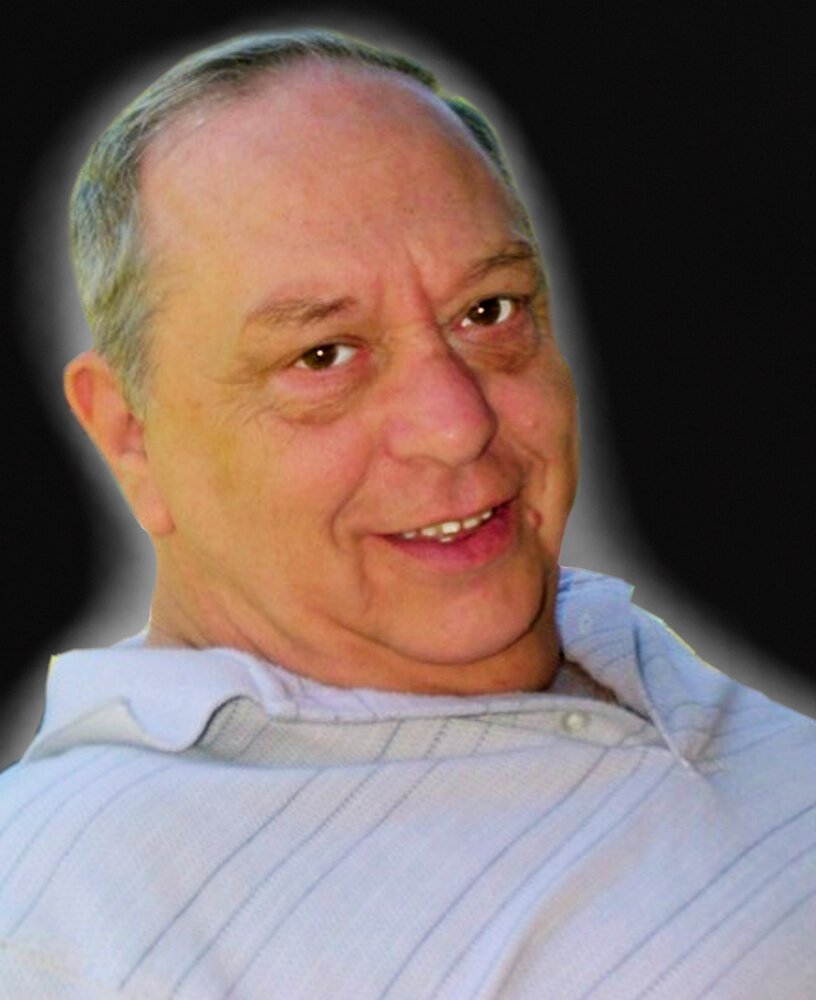 Please share a memory of Homer to include in a keepsake book for family and friends.
View Tribute Book

Rev. Homer Lee Lyons went home to be with the Lord on February 4, 2022 at the King’s Daughters Medical Center in Ashland, KY. He was born September 28, 1946 in Lowmansville, KY, the son of late Homer and Edna Borders Lyons.

He is survived by his loving wife Edna Sue (Castle) Lyons of 55 years; his son Randy (Joanna) Lyons; his daughter Ina Angela (Lowell) Gullett; his grand-daughters Taylor and Kailee Lyons, all of Lowmansville, KY.

He loved the Lord and served him as a Free Will Baptist Minister for over 33 years. He was ordained by the Lawrence County Conference in Kentucky in January of 1989 while he was a member of the Charley Free Will Baptist Church.  He served the Charley church as pastor before serving the Meade’s Branch FWB Church as Assistant Pastor and for over 20+ years served the Walnut Grove FWB Church as an Assistant Pastor.

Homer loved his family and was considered the patriarch of the Lyons Clan.  His granddaughters Taylor and Kailee was the light of his life with whom he spent many days at the beach with them.

He loved the sounds of the ocean and being at the beach with his family was a most favorite activity.

Homer loved people and was easily moved by their circumstances. His heart was soft and he had difficulty holding his emotions back.

He enjoyed studying his Bible and early mornings on the lake fishing.

Funeral services will be held at 1 PM on Wednesday February 9, 2022 at Wilson Funeral Home in Louisa, KY with Rev Jimmie Vanhoose, Rev. Jimmie Bevins and Rev. Paul Keener oficiating. Burial will follow in the Lyons Cemetery in Lowmansville. Friends may visit the family on Tuesday, February 8 from 6-9 PM at Wilson Funeral Home.

All care has been entrusted to Wilson Funeral Home.

To send flowers to the family or plant a tree in memory of Homer Lyons, please visit Tribute Store
Tuesday
8
February

Share Your Memory of
Homer
Upload Your Memory View All Memories
Be the first to upload a memory!
Share A Memory
Send Flowers
Plant a Tree