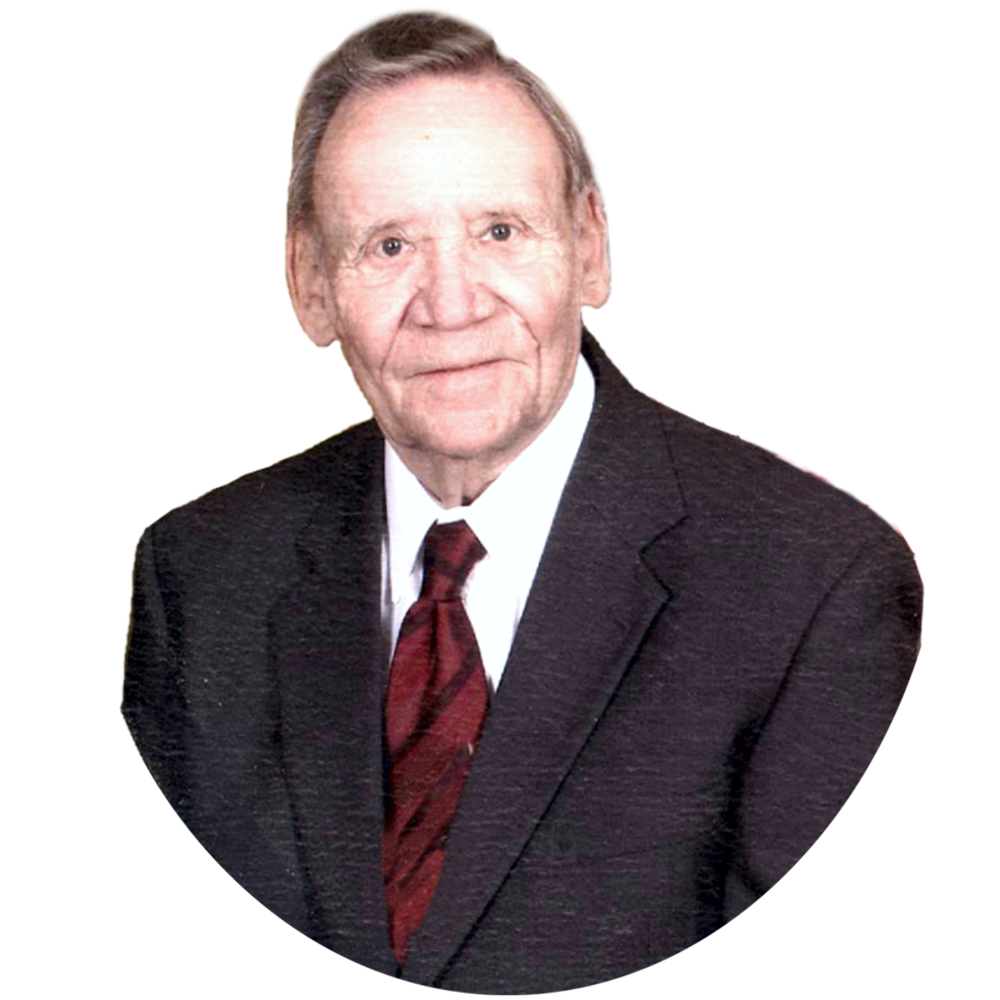 Please share a memory of Rages to include in a keepsake book for family and friends.
View Tribute Book

Rages Lee Austin passed from his earthly home into his heavenly celebration on Thursday, March 17, 2022. He was born October 6, 1929 to George Hobert and Minnie Austin of Bluefield, West Virginia. He is predeceased by his parents, brother Buford, sisters Ellen (Birchfield) and Janet (Branham), sons Randall Lee and Lawrence Edward, and wife Dorothy (Wimmer).

Rages was a wonderful, loving, and wise husband, father and Poppaw. He was a loyal friend, a successful businessman, and a strong spiritual leader. His life had heartache and celebrations, as all lives do. He handled both with grace and faith that God’s will and God’s word would ultimately provide all the answers.

As a young boy, Rages began working odd jobs to help his family. Jobs included setting fence posts, baling hay, and working in a saw mill and Woolworth’s store. He was influenced by Mr. Wallace Grant, who taught Rages the operations of a dairy farm. At the age of 17, Rages joined the US Army and worked as a medic on the hospital ships HOPE and COMFORT. His army service took him from his West Virginia home to California and across the Pacific to Japan and the Philippines. Upon his honorable discharge, he returned to West Virginia to marry the love of his life, Dorothy Wimmer. They began their life together in Bluefield, WV, and had three children: Randall Lee, Lawrence Edward, and Barbara Jean (Deem).

Rages began his career on the Norfolk Western Railway. Through hard work and determination, he rose through the ranks from a laborer to his final position of Master Mechanic of the Pocahontas Division. Upon retirement, Rages and Dorothy enjoyed traveling. Many days were spent driving through favorite mountain towns and enjoying time together, never at a loss for conversation. Retirement also brought time to do some fishing. Rages taught Dorothy how to fish, and they spent many hours casting lines and enjoying nature. Dorothy “out-fished” Rages more times than he cared to admit.

He counted his 70-year marriage to the love of his life as his greatest blessing. Theirs was an unbreakable partnership in life and an amazing example of true love and dedication. In the words of one of their favorite songs, Rages and Dorothy are now “strolling through Heaven” together.

Rages had a passion for Christian service to others. He attended the Midway Church of Christ, where he enjoyed many years of involvement as an Elder. He continued his service with the Unity Baptist Church after relocating to Louisa, Kentucky. His wisdom, leadership, and dedication blessed many. He never met a need or issue that couldn’t be covered in prayer.

A graveside service will be held at 2pm on Tuesday, March 22 at the Roselawn Cemetery in Princeton, WV, conducted by Pastor Dan Webb. In lieu of flowers, if you are so inclined, you are invited to contribute in Rages’ honor to St. Jude’s Hospital or the Shriners Hospital in Lexington, KY.

“Those who hope in the Lord will renew their strength. They will soar on wings like eagles; they will run and not grow weary, they will walk and not be faint.” Isaiah 40:31

To plant a beautiful memorial tree in memory of Rages Austin, please visit our Tree Store

Look inside to read what others have shared
Family and friends are coming together online to create a special keepsake. Every memory left on the online obituary will be automatically included in this book.
View Tribute Book
Services for Rages Austin
There are no events scheduled. You can still show your support by planting a tree in memory of Rages Austin.
Plant a tree in memory of Rages

Share Your Memory of
Rages
Upload Your Memory View All Memories
Be the first to upload a memory!
Share A Memory
Plant a Tree