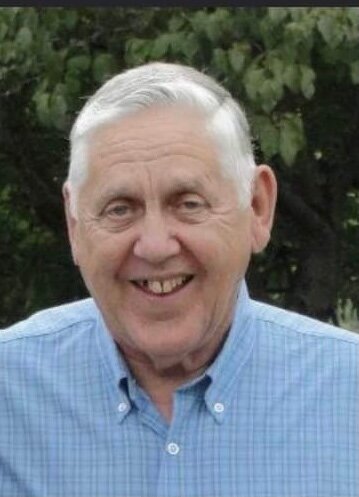 Please share a memory of Don to include in a keepsake book for family and friends.
View Tribute Book

Don was a longtime employee of Special Metals. He was a veteran having proudly served his country in the Army. He had made a profession of faith in Christ holding membership at Catalpa Free Will Baptist Church. Don's grandchidren were the light of his life.

Because of Don's love for children, the family requests, in lieu of flowers, donations be made to St. Jude Children's Research Hospital: 501 St. Jude Place Memphis, TN 38105.

Care has been entrusted to Wilson Funeral Home

To send flowers to the family or plant a tree in memory of Don Ward, please visit Tribute Store
Monday
21
March

Share Your Memory of
Don
Upload Your Memory View All Memories
Be the first to upload a memory!
Share A Memory
Send Flowers
Plant a Tree