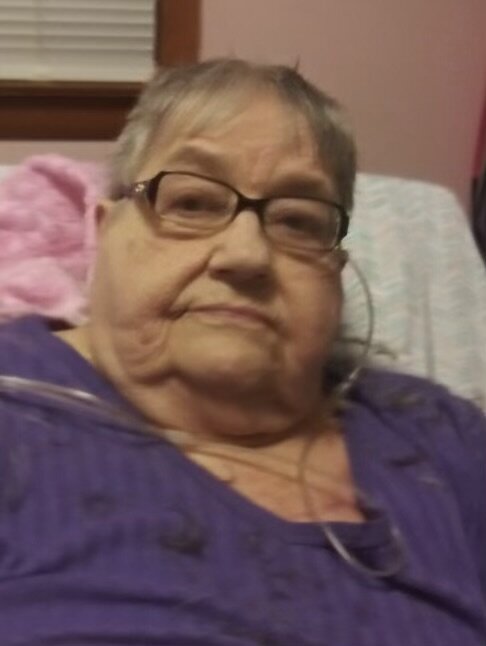 Please share a memory of Jessie to include in a keepsake book for family and friends.
View Tribute Book

Jessie Helen Salyer, 93, of Louisa, KY passed away Thursday, March 31, 2022. Mrs. Salyer was born November 16, 1928, in Kermit, West Virginia to the late Harry Lee and Blanche Williams Baker.  In addition to her parents, she was preceded in death by her husband, James W. Salyer.

She was a Lawrence County School Teacher.

A private family service will be held at a later date. All care has been entrusted to Wilson Funeral Home.

To plant a beautiful memorial tree in memory of Jessie Salyer, please visit our Tree Store

Look inside to read what others have shared
Family and friends are coming together online to create a special keepsake. Every memory left on the online obituary will be automatically included in this book.
View Tribute Book
Services for Jessie Salyer
There are no events scheduled. You can still show your support by planting a tree in memory of Jessie Salyer.
Plant a tree in memory of Jessie

Share Your Memory of
Jessie
Upload Your Memory View All Memories
Be the first to upload a memory!
Share A Memory
Plant a Tree