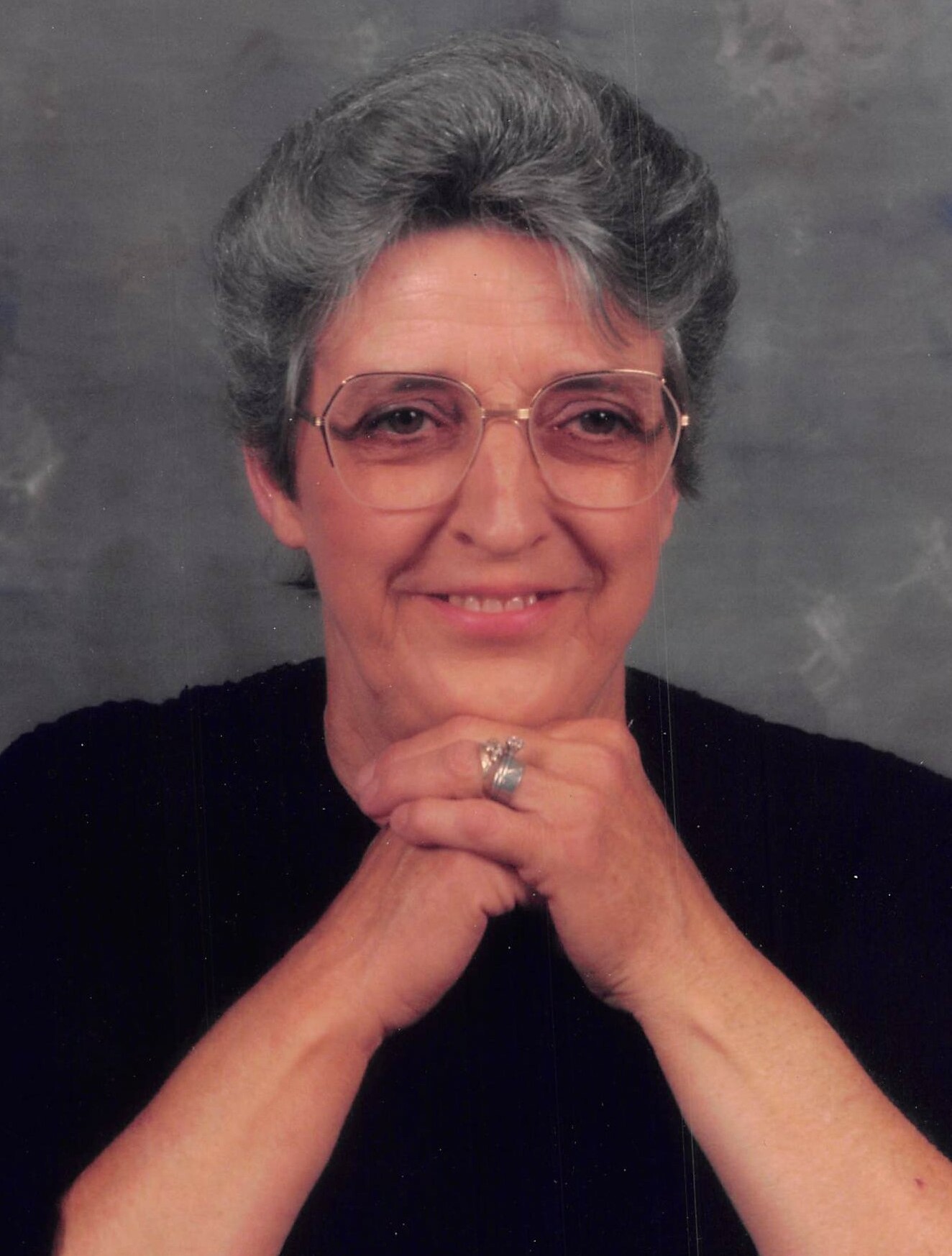 Please share a memory of Patsy to include in a keepsake book for family and friends.
View Tribute Book

Patsy was born February 14, 1943, in Lawrence County the daughter of the late Howard “Ack” Sturgill and Wilma Irene Ferguson Sturgill. In addition to her parents, she is preceded in death by her husband of 40 years Ralph Hensley who passed on June 17, 2018 and by a son Mike Taulbee.

Care has been entrusted to the Wilson Funeral Home.

To send flowers to the family or plant a tree in memory of Patsy Hensley, please visit Tribute Store
Monday
20
June

Share Your Memory of
Patsy
Upload Your Memory View All Memories
Be the first to upload a memory!
Share A Memory
Send Flowers
Plant a Tree