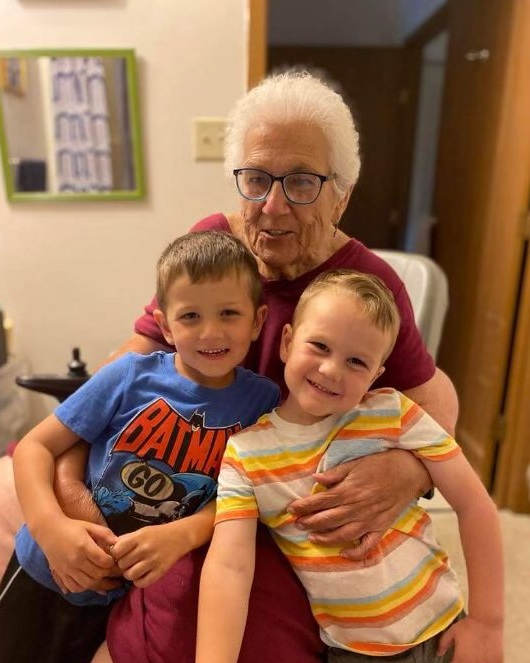 Please share a memory of Marian to include in a keepsake book for family and friends.
View Tribute Book

Marian Joan Mueller, 79, of Louisa, KY passed away Saturday, August 13, 2022. Ms. Mueller was born June 11, 1943, in Rockford, Illinois to the late Ralph E. and Mary Jordan Mueller. In addition to her parents, she was preceded in death by one sister, Paula Hancy; and two brother, Ralph (Butch) Mueller and David Mueller.

She worked as a budget analyst at Fort Sheridan, IL from 1966-1992, she retired from the U.S. Army Recruiting Command at Fort Knox, KY in 1997, after retiring she volunteered at Hopice of Central, KY in Elizabethtown, KY for eight years and Louisa Middle School for six years.

A memorial service will be held on Monday, August 22, 2022 at 2pm at the St. Paul Lutheran Church, 1320 Bath Avenue, Ashland, KY . All care has been entrusted to Wilson Funeral Home.»(Do not delete this line. It does not print.  Text that is to appear on web must be entered before this line)

To send flowers to the family or plant a tree in memory of Marian Mueller, please visit Tribute Store
Monday
22
August