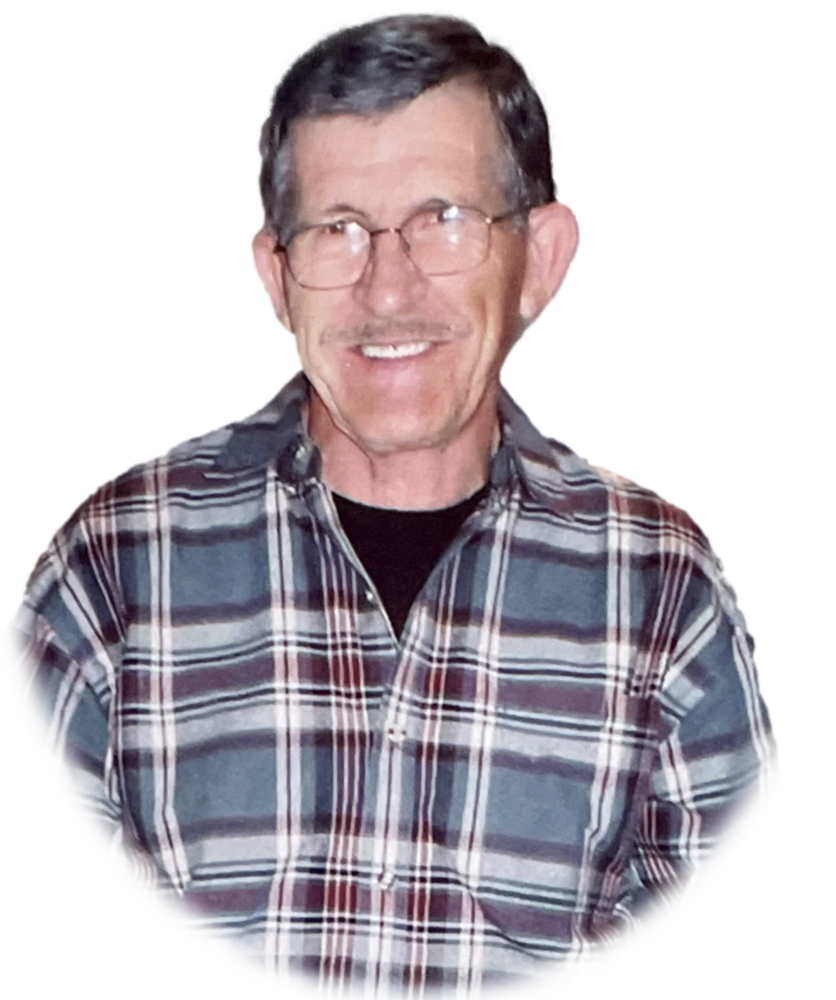 Please share a memory of William to include in a keepsake book for family and friends.
View Tribute Book

William Adkins Jr., 85, of Louisa, KY passed away Thursday, August 18, 2022, at the Jordan Center following an extended illness. Mr. Adkins was born September 10, 1936, in Louisa, Kentucky to the late William Sr. and Garnet Holbrook Adkins. In addition to his parents, he was preceded in death by his wife, Sharon Adkins, one daughter, Lisa Napier, and two brothers, Russell Adkins and James Adkins.

He was a retired Machinist for Special Metals.

To send flowers to the family or plant a tree in memory of William Adkins Jr., please visit Tribute Store
Monday
22
August