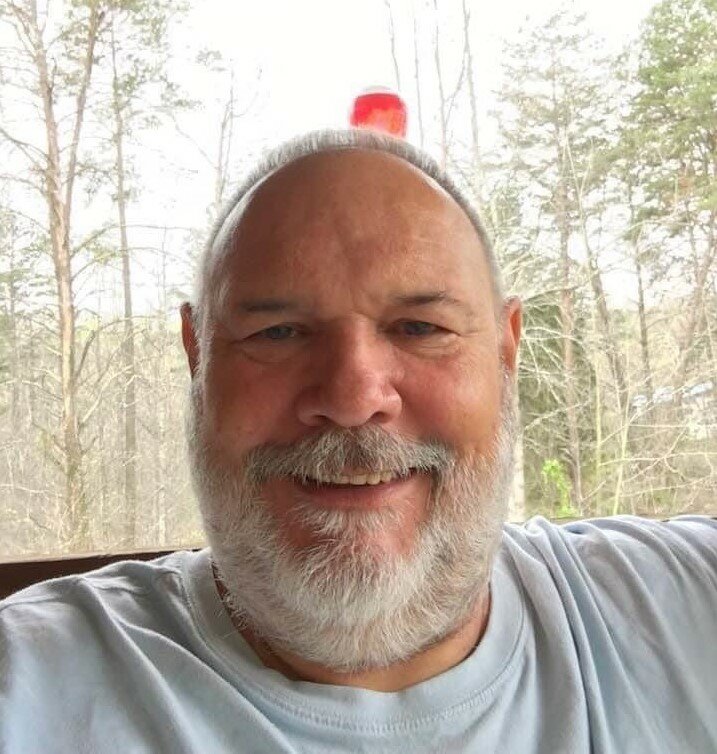 Please share a memory of Robert to include in a keepsake book for family and friends.
View Tribute Book

Robert Taylor Short 64 of Louisa, KY passed away December 9, 2022 at his home following a sudden illness.

Robert was born April 11, 1958 in Martin County Kentucky the son of the late Robert and Ruth Howard Short. He was a Computer Programer.

A memorial services will be held at a later date to be announced by the family.

To plant a beautiful memorial tree in memory of Robert Short, please visit our Tree Store

Look inside to read what others have shared
Family and friends are coming together online to create a special keepsake. Every memory left on the online obituary will be automatically included in this book.
View Tribute Book
Services for Robert Short
There are no events scheduled. You can still show your support by planting a tree in memory of Robert Short.
Plant a tree in memory of Robert