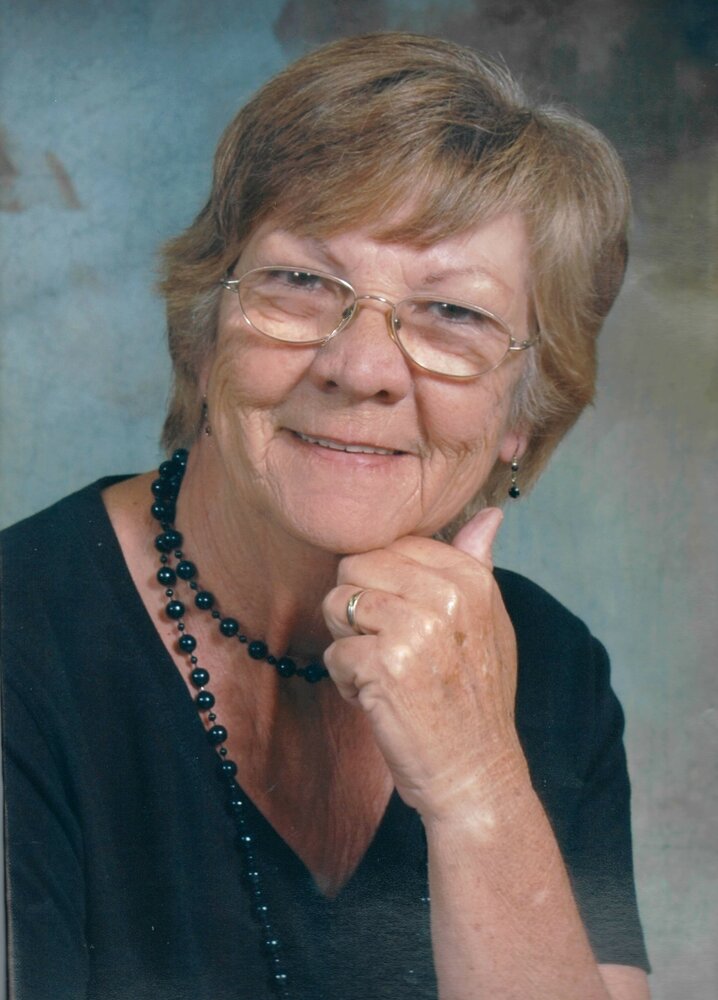 Please share a memory of Margaret to include in a keepsake book for family and friends.
View Tribute Book

Margaret Pertee 77 of Louisa, Ky went home to be with the Lord on January 6, 2023, following a sudden illness.

Margaret was born October 1, 1945, at Stepptown, West Virginia the daughter of the late Marion and Opal Meade Marcum. In addition to her parents she is preceded in death by two husbands Roland Burk Gilkerson Jr. who died in 2001 and Leonard Pertee Jr. who died in 2022, a son Larry David Pertee, a daughter Julia Denise Pertee, a great grandson Carter Jackson, siblings James Marcum, Carol Hailey, and Marion Marcum, a son-in-law Freddie Robertson, and a grand son-in-law Gregory Jude.

Funeral services will be held on Wednesday January 11th at noon at the New Beginning Community Church with Rev. Kenny Bailey officiating. Burial will follow in the Marcum Cemetery at StoneCoal West Virginia. Friends may visit with the family on Monday January 9th from 4:00 pm until time of services on Wednesday at the New Beginning Community Church Louisa, KY.

Care for Mrs. Pertee and her family has been entrusted to our family at Wilson Funeral Home.

To send flowers to the family or plant a tree in memory of Margaret Pertee, please visit Tribute Store
Monday
9
January

Share Your Memory of
Margaret
Upload Your Memory View All Memories
Be the first to upload a memory!
Share A Memory
Send Flowers
Plant a Tree