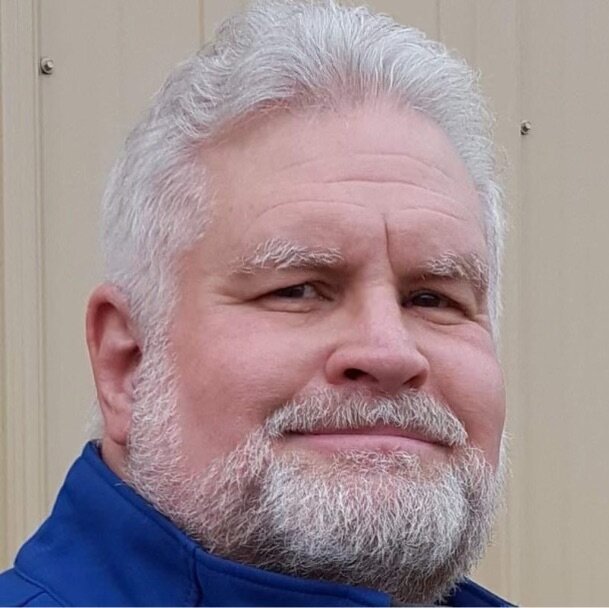 Please share a memory of Joseph to include in a keepsake book for family and friends.
View Tribute Book

Mike was born February 14, 1950 at Wheeling, West Virginia, the son of the late Joseph Michael Shapaka Sr. and Catherine Vossen Shapaka. In addition to his parents Mike is preceded in death by a son Kenny Shapaka.

Mike studied Physics, Mathematics and Graphic Design at West Liberty State College, graduated from West Virginia State University in 1975 with a bachelor's degree in Mining Engineering. He attended high school at Wheeling Central Catholic High School. Mike was a beloved member of the community, he was a man of many talents and skills, always eager to socialize and serve the people of Lawrence County. He enjoyed time with his wife Alma and exploring the outdoors. He never knew a stranger and would go out of his way to help anyone. He would always greet everyone with a smile no matter where he was. Mike was a loving husband and dad to eight children. He loved to tell dad jokes and was quite famous for being quick witted. Mike was beloved by everyone who knew him, and he will be greatly missed by his family, friends, and community. Mike lived a life of honor and loyalty, loyal to his family, community, and his church. Mike cherished moments of teaching his grandchildren such things as learning how to ride a bike or fishing. Rest easy dad, we will see you again.

Funeral Mass will be held on Saturday January 28th at 11:00 am at the Saint Jude Catholic Church Louisa, Kentucky with Father Mike Ramler and Rev. Dan Smith. Burial will follow in the Pinehill Cemetery Louisa, Kentucky. Friends may visit the family on Friday January 27th from 3:00 pm to 9:00 pm at the Saint Jude Catholic Church.

Care for Mike and his family has been entrusted to our family at Wilson Funeral Home.

To send flowers to the family or plant a tree in memory of Joseph Shapaka, please visit Tribute Store
Friday
27
January

Share Your Memory of
Joseph
Upload Your Memory View All Memories
Be the first to upload a memory!
Share A Memory
Send Flowers
Plant a Tree