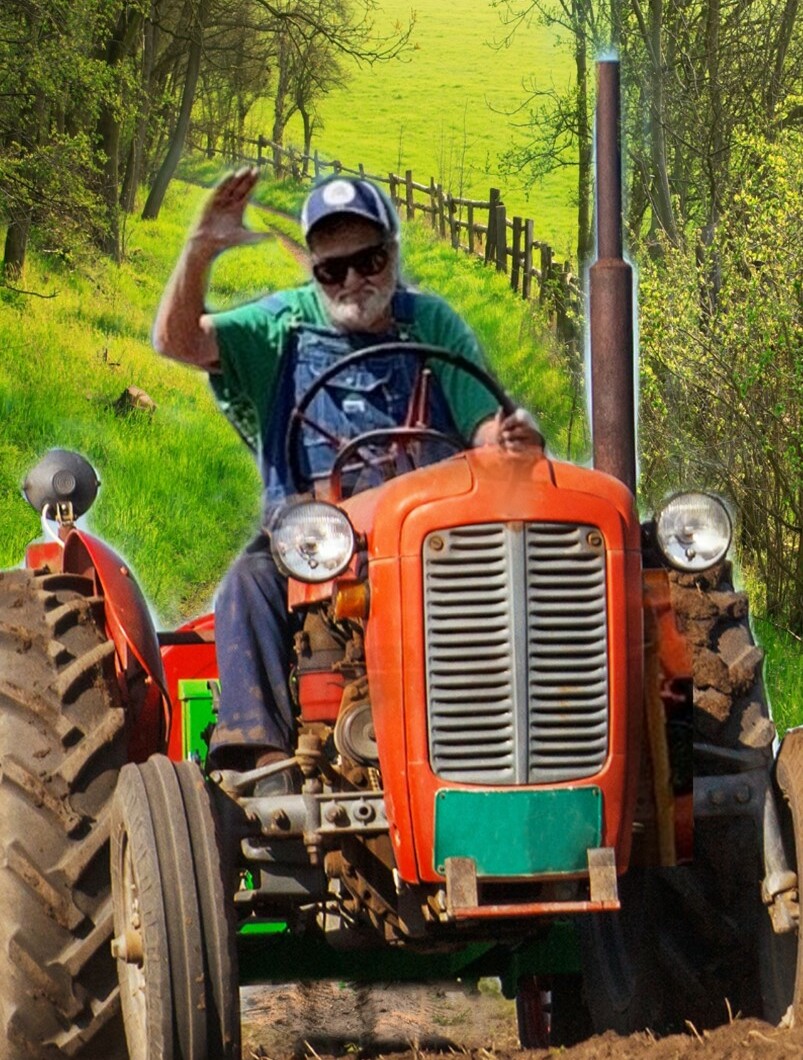 Please share a memory of David to include in a keepsake book for family and friends.
View Tribute Book

David was born January 26, 1943 in Columbus, Ohio the son of the late Everette and Ruby Virginia Watson Meade. In addition to his parents he is preceded in death by his son Victor Meade and his first wife Meri Meade who died in 2014.

David was a retired Policeman and served in the United State Navy during Vietnam.

Care for David and his family has been entrusted to our family at Wilson Funeral Home.

To send flowers to the family or plant a tree in memory of David Meade, please visit Tribute Store
Friday
27
January

Share Your Memory of
David
Upload Your Memory View All Memories
Be the first to upload a memory!
Share A Memory
Send Flowers
Plant a Tree