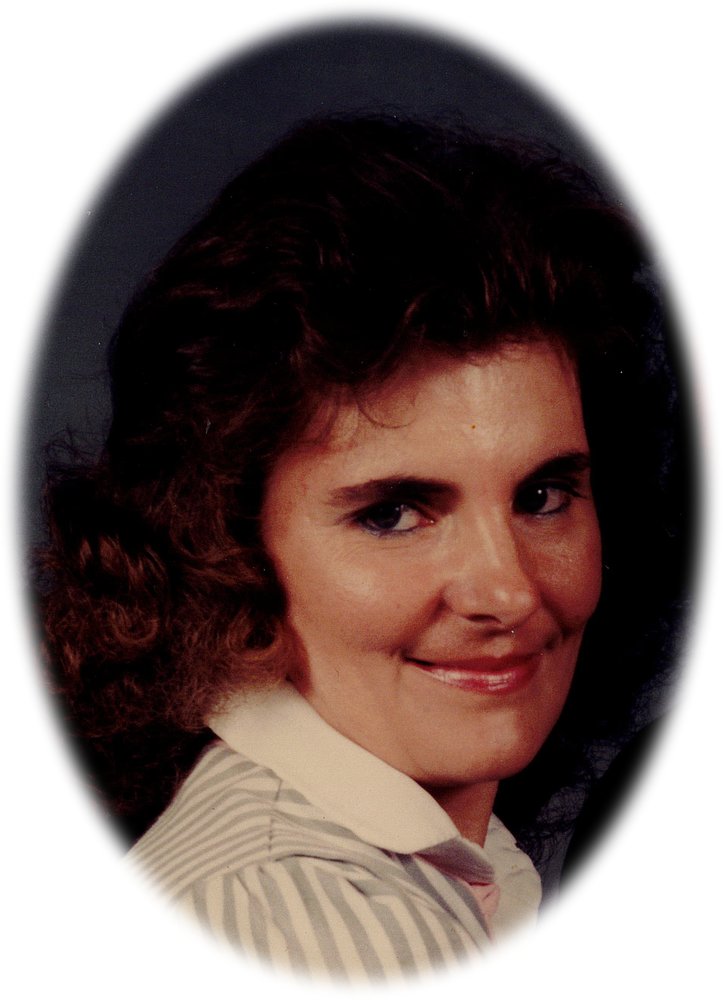 Mary Salyer 64 of Blaine, Ky passed away Wednesday August 29, 2018 at her home following a brief illness.

Mary was born June 10, 1954 at Fort Gay, WV the daughter of the late Ray and Marie Hardwick. In addition to her parents she is preceded in death by her husband Billy Salyer who died in 2010.

Funeral services will be held on Friday August 31st at 11:00 am at the Wilson Funeral Home with Bro. Lonnie Wright and Bro. Harold Boggs officiating. Burial will follow in the Charles Hardwick Cemetery on Bromley Ridge Fort Gay, WV.

Friends may visit the family on Thursday from 3:00 pm to 9:00 pm at the Wilson Funeral Home.

To send flowers to the family or plant a tree in memory of Mary Salyer, please visit Tribute Store
Thursday
30
August

Share Your Memory of
Mary
Upload Your Memory View All Memories
Be the first to upload a memory!
Share A Memory
Send Flowers