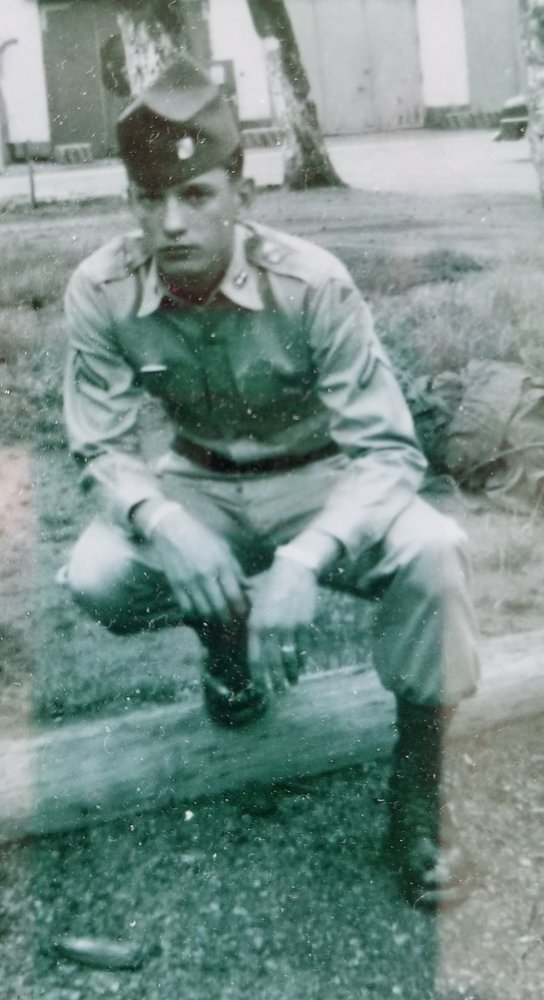 Robert Thomas Arbogast, 76, peacefully passed away on December 22, 2018 at his home in Lakeland, Florida.

Funeral services will be held at 11:00am on December 29, 2018 at Wilson Funeral Home with Rick May officiating.  Burial will follow in Rowe Cemetery on Cass Street in Fort Gay, West Virginia. Arrangements are by Wilson Funeral Home.

Robert was born in Nellis, West Virginia to Ralph and Jane Arbogast on March 14, 1942.  He married Laura Jane Rowe on August 13, 1988in Rittman, Ohio.  He retired from the United States Army after twenty one years of service and was a veteran of the Vietnam War.  He earned several medals and awards to include: the Bronze Star, Army Accommodation Medal, Vietnam Gallantry and Master Aircrew Badge.  He also worked as a maintenance supervisor for Frito Lay and retired after 20 years.  He attended Parkview Baptist Church in Lakeland, Florida.

Robert is preceded in death by his father, Ralph Arbogast and his mother, Jane Arbogast.

In lieu of flowers, donations can be made to the National Kidney Foundation.

The family of Robert wishes to extend our sincere thanks to Good Shepherd Hospice, Steve McGee at Parkview Baptist Church, Rick May, Wilson Funeral Home, Gentry-Morrison Funeral Home and the Patriot Guard Riders.

To send flowers to the family or plant a tree in memory of Robert Arbogast, please visit Tribute Store
Friday
28
December

Share Your Memory of
Robert
Upload Your Memory View All Memories
Be the first to upload a memory!
Share A Memory
Send Flowers