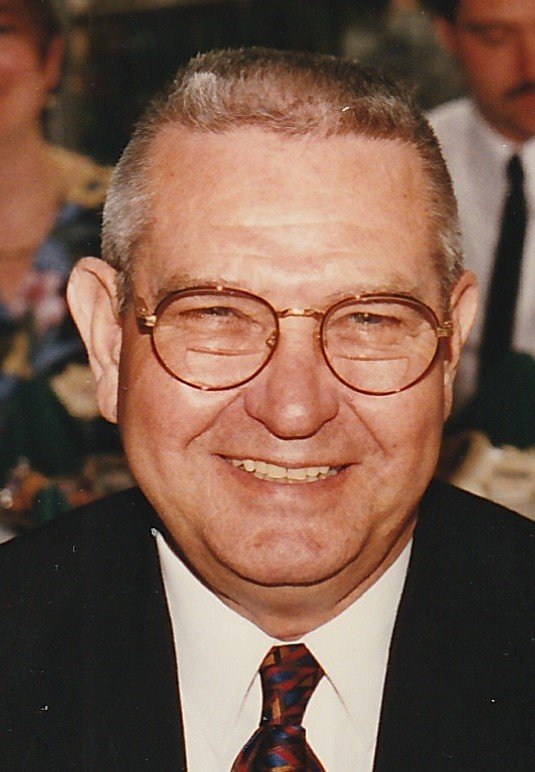 John Edward Jones, Jr., 92, of Sweetwater, TN passed away Monday, May 20, 2019. Mr. Jones was born December 21, 1926 in Gallup, Kentucky to the late John E. Jones, Sr. and Opal Elizabeth Miller Jones. In addition to his parents, he was preceded in death by two brothers, Raymond Kenneth Jones and James M. Jones.

Mr. Jones was a man that loved God, his country, and his family.  He never spoke a harsh word about anyone.  He graduated from Eastern Kentucky Teacher’s College in 1949 with a degree in Agriculture.  He later went on to teach Agriculture services in Lawrence County. Mr. Jones was a World War II veteran.  He enlisted in the U.S. Navy in 1944 and after active duty, he joined the U.S. Navy Reserves. He was a retired Navy Reservist Aircraft Mechanic, member of the First Baptist Church of Sweetwater and a Kentucky Colonel.  He was a member of Samuel S. Lawrence Lodge #721 F&AM, James E. Sledge Daylight Lodge #742, and Tellico Lodge #80 F&AM.

To send flowers to the family or plant a tree in memory of John Jones, Jr., please visit Tribute Store
Tuesday
28
May

Share Your Memory of
John
Upload Your Memory View All Memories
Be the first to upload a memory!
Share A Memory
Send Flowers