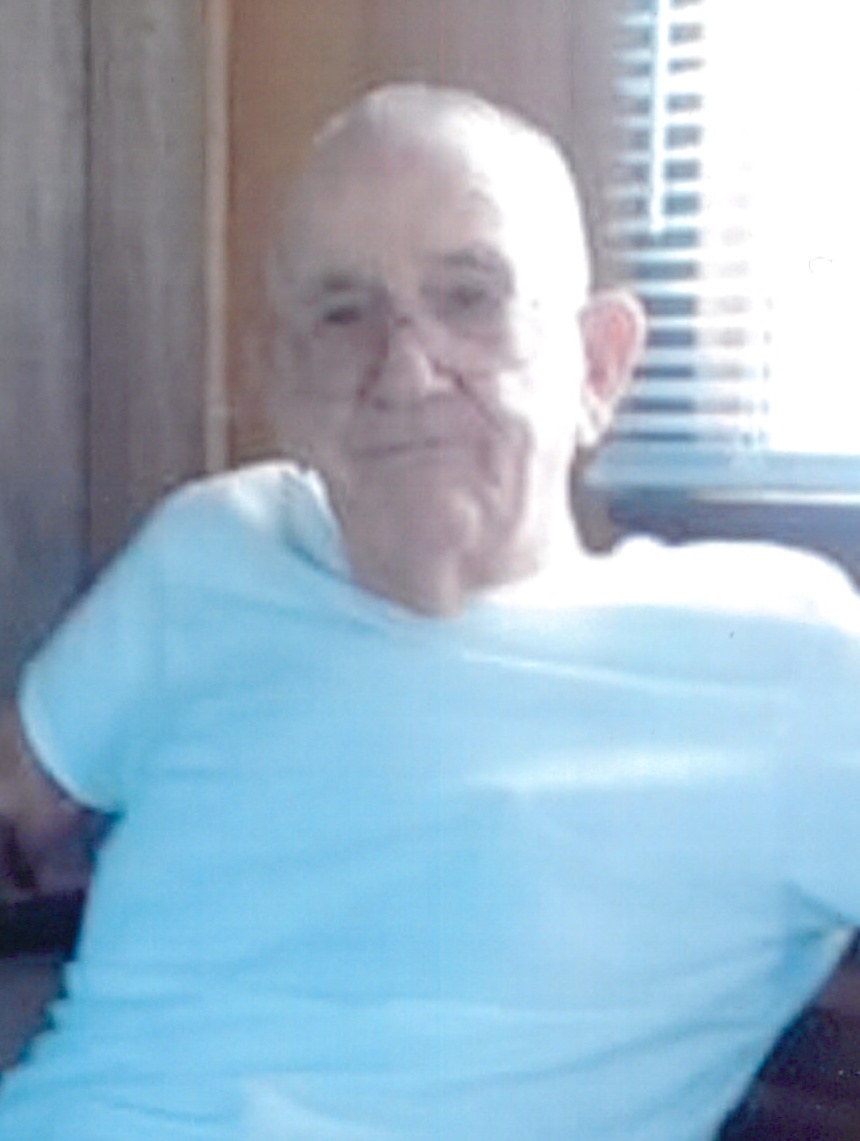 Bernard "Sug" Dotson, Sr., 89, of Louisa, KY passed away Monday, September 2, 2019 at his home. Mr. Dotson was born April 12, 1930 in South Williamson, Kentucky to the late Lawrence and Ruth Smith Dotson. In addition to his parents, he was preceded in death by his wife, Larnie Fields Dotson in 1999 and Jimmie Ray Harmon.

He was a Retired Coal Miner.

To send flowers to the family or plant a tree in memory of Bernard Dotson, Sr., please visit Tribute Store
Wednesday
4
September

Share Your Memory of
Bernard
Upload Your Memory View All Memories
Be the first to upload a memory!
Share A Memory
Send Flowers