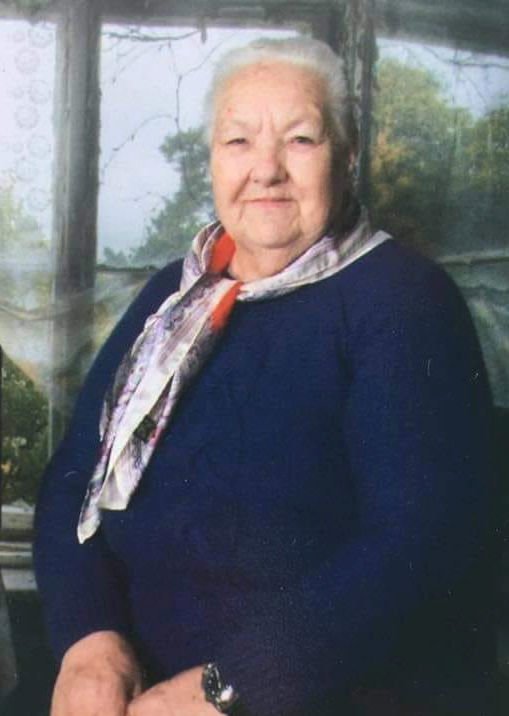 Mary was born Dec. 5, 1943 at Adams, KY, the daughter of the late Mont and Ruby McKinster Moore. She was a homemaker.

A memorial service will be held at a later date to be announced by the family.

To send flowers to the family of Mary Adkins, please visit Tribute Store

Share Your Memory of
Mary
Upload Your Memory View All Memories
Be the first to upload a memory!
Share A Memory
Send Flowers