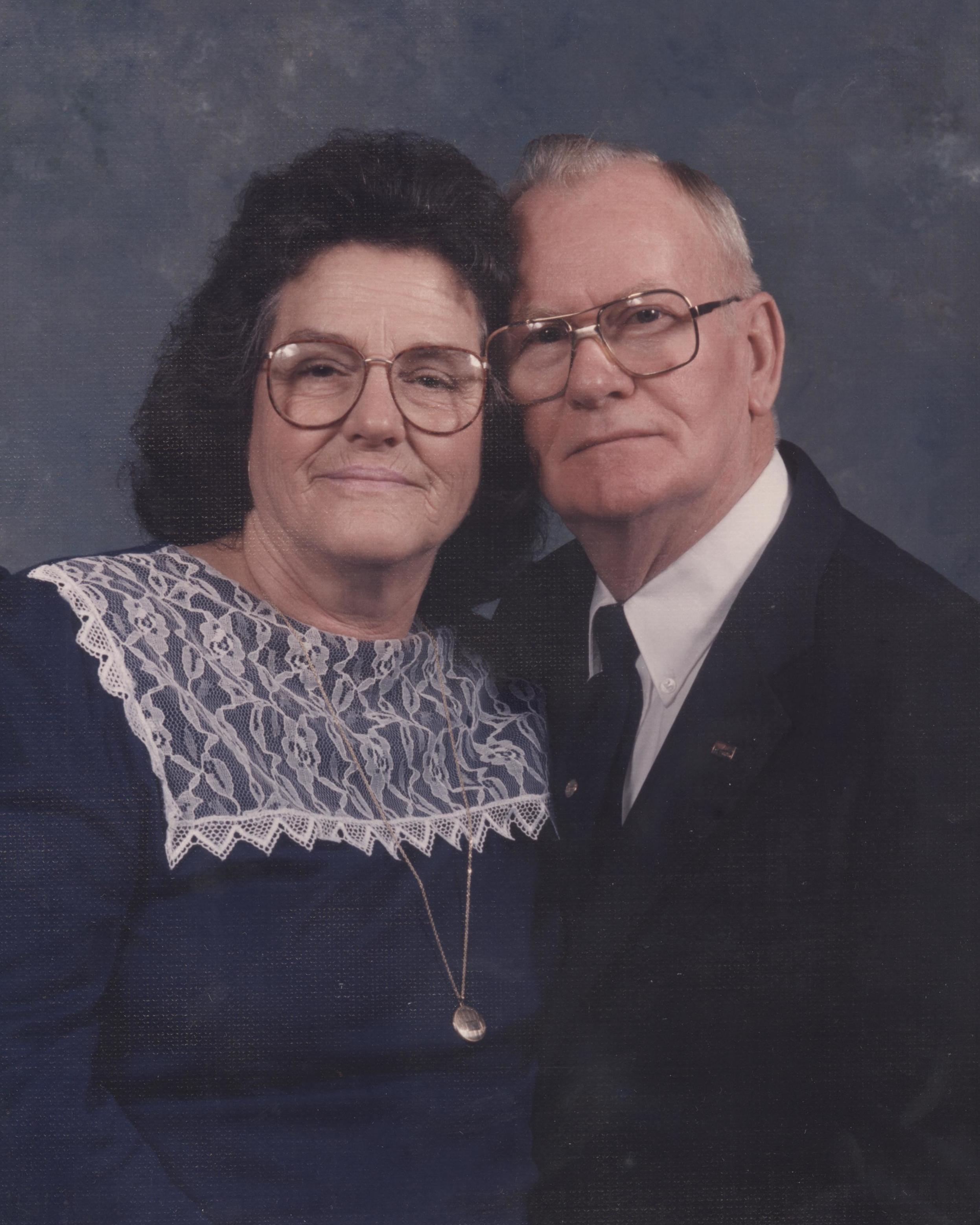 Earsel Marcum, 91, of Fort Gay, WV went to his heavenly home on October 6, 2019. He was born to the late Everett and Shirley Branham Marcum in Martin County, KY on September 3, 1928.

He was a retired Foreman with N&W Railroad, a dedicated servant of God, and a well-known gospel musician and singer.

To send flowers to the family or plant a tree in memory of Earsel Marcum, please visit Tribute Store
Tuesday
8
October