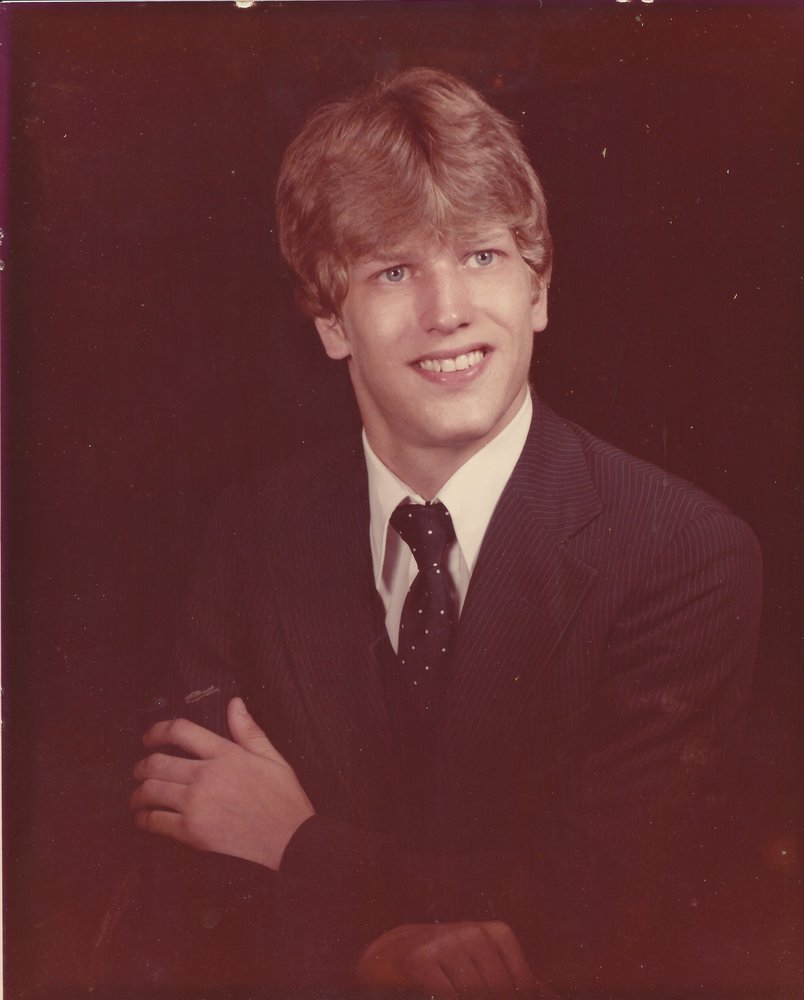 Randall Lee Branham, 54, of Louisa, KY passed away Friday, October 18, 2019. Mr. Branham was born May 12, 1965 in Utica, Michigan to the late John C. and Elizabeth Fitzpatrick Branham. In addition to his father, he was preceded in death by one nephew, John Ray Branham.

He was a disabled former employee of Food City and 1985 graduate of Lawrence Count High School.

In lieu of flowers, donations can be made to Wilson Funeral Home.

To send flowers to the family or plant a tree in memory of Randall Branham, please visit Tribute Store
Monday
21
October

Contribute by sharing this page