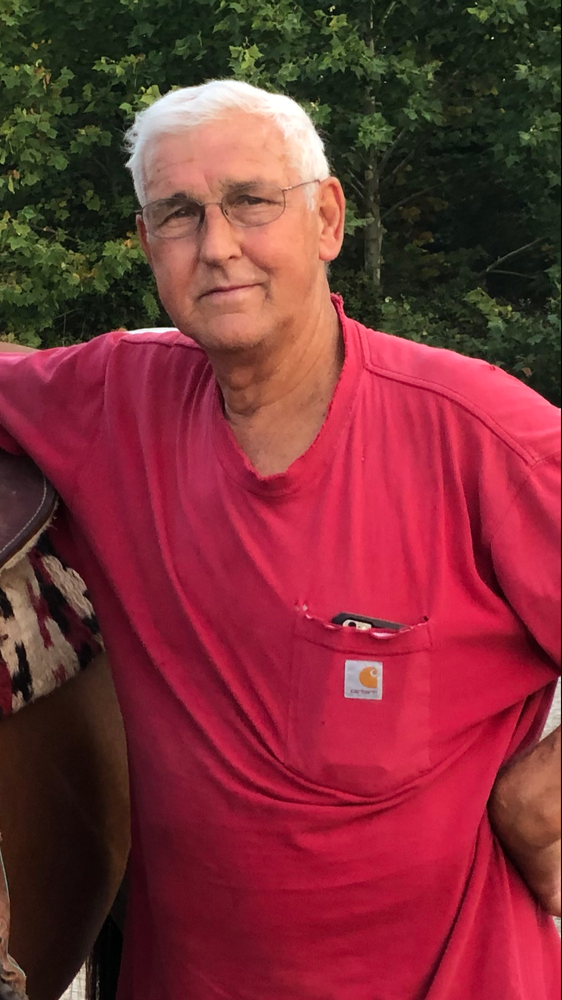 Lawrence Edward Vinson, 73, of Louisa, KY died peacefully at his home on Monday, May 6, 2019.  He was born on March 14, 1946 in Louisa, KY, to the late Charles Boyd Vinson and Dorothy Mae Whitt Vinson.  He was a proud and lifelong resident of Lawrence County.  In addition to his late parents, he was preceded in death by his uncle, Lawrence David Vinson, an aunt, Nancy Hazel Vinson Kearns, and a nephew, James Phillip Vinson.

After attending school at Clifford Elementary, Lawrence graduated in 1964 from Louisa High School and attended Pikeville College and Morehead State University.  Employed by Columbia Gas of Kentucky, he was also a Lawrence County school bus driver and an elected member of the Lawrence County Board of Education.  He was a member of the Richardson Masonic Lodge #699, a certified master logger, and a member of the Kentucky Cattlemen’s Association as well as a Kentucky Colonel.  Lawrence also served on the FIVCO Board of Directors.  Locally he was the owner/operator of the Louisa Big Mill and the Clifford Grocery.  He was especially proud of his recent initiative to establish the Vinson Heritage Family Farm.  The Vinson Farm was recognized as the Lawrence County Oldest Family Farm and he was named the Agriculture Leader of the Year by the Lawrence County Extension Office.

Over the years, the Vinson Family Farm has seen horses and cattle sharing farm space with chickens, goats, and even alpacas.  Likewise, there was hardly a hay field tractor or a piece of heavy equipment that Lawrence Edward didn’t relish sitting in the driver’s seat and “making hay”, building a farm pond, or moving a mountain of earth.

Lawrence Edward loved his family and his friends and made them both a priority.  As his family and friends gathered around his hospital bed praying and singing during his final days, it was obvious his love was being returned.  His legacy of family and friends will live for generations to come.  As one friend shared with the family, “The best nurse he knew was caring for him, the best family he knew was by his side, and the best people he had ever met were gathered and celebrating the legacy he was leaving.  What a beautiful ending to a great story.”

Funeral services will be conducted at 11:00 am on Thursday, May 9, 2019 at the Louisa United Methodist Church, 816 Pine Hill Road, Louisa, KY.  Friends may visit with the family on Wednesday, May 8 after 3:00 pm at Wilson Funeral Home, Louisa and one hour prior to the funeral service on Thursday morning at the church.  The service will be officiated by the Rev.’s Greg Caudill and Tommy Adams.

To send flowers to the family of Lawrence Vinson, please visit Tribute Store
Wednesday
8
May

Share Your Memory of
Lawrence
Upload Your Memory View All Memories
Be the first to upload a memory!
Share A Memory
Send Flowers