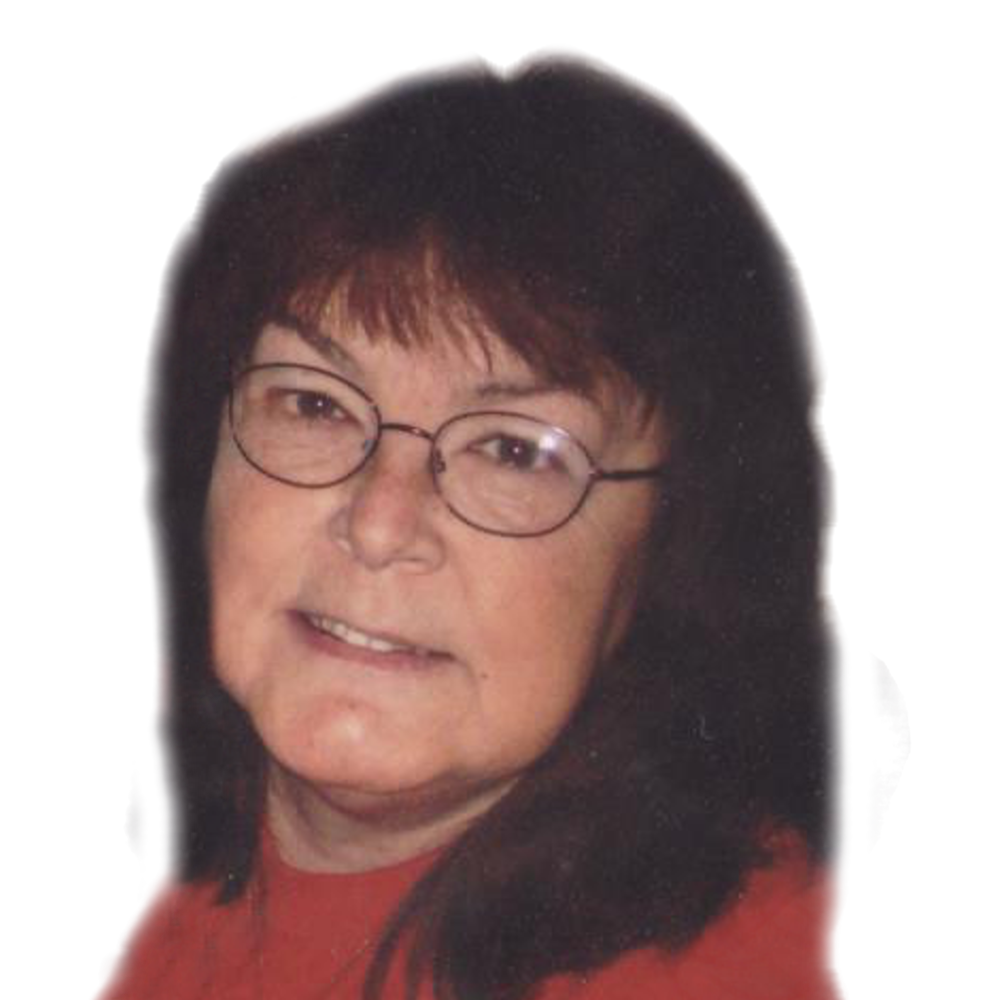 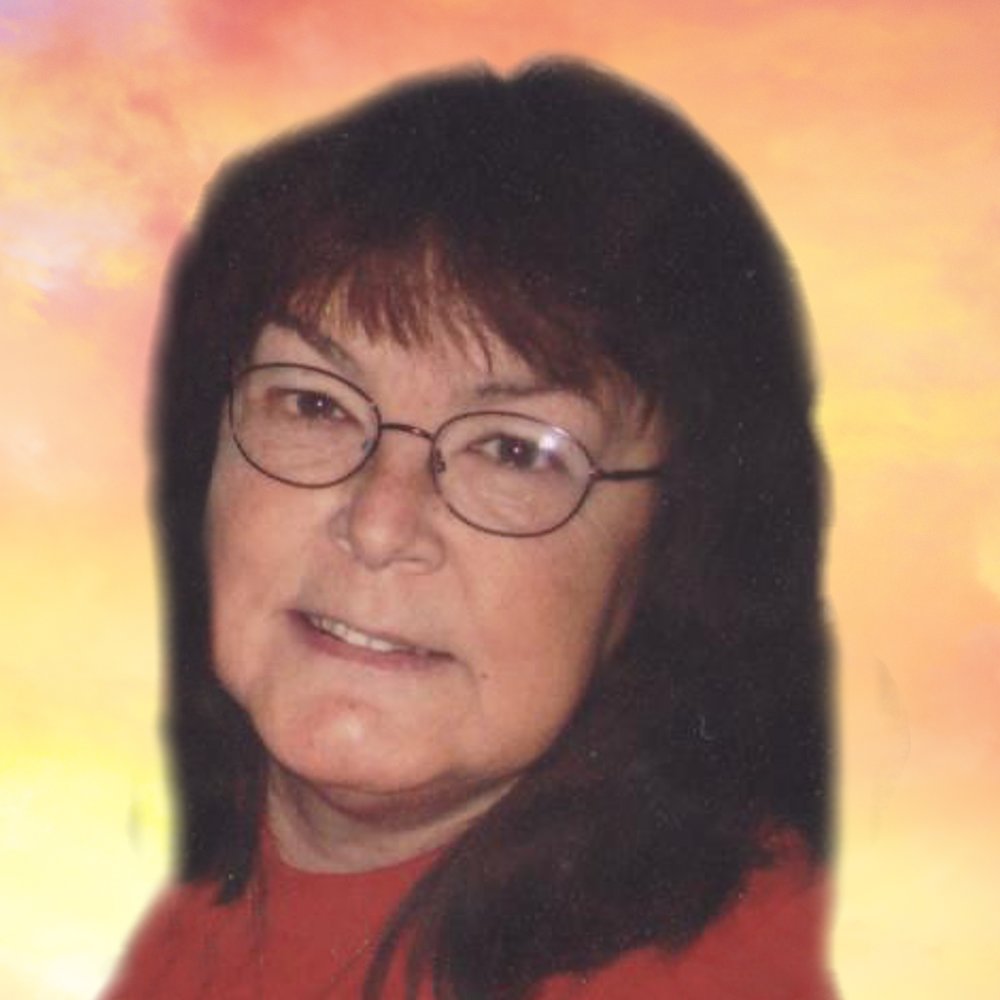 Peggy Denise Cordial Holbrook 67 of Blaine, KY went home to be with the Lord on Friday August 16, 2019 at Kings Daughters Medical Center following a brief illness.

Peggy was born August 7, 1952 in Lancaster, Ohio the daughter of the late Dennis and Virginia Schromme Cordial. In addition to her parents she is preceded in death by her husband Bill Holbrook and brother Rick Cordial.

Peggy loved to watch television, her favorite shows were Wheel of Fortune, Jeopardy, and Judge Judy. She was a great fan of the Dallas Cowboys and Cincinnati Reds. She loved her family and enjoyed life.

She is survived by her loving son Chad Cordial and his girlfriend Lauren Muncey; two grandchildren Chase and Skylar Cordial; a sister Dianne Boggs; many nieces and nephews; and a large extended family.

To send flowers to the family or plant a tree in memory of Peggy Holbrook, please visit Tribute Store
Monday
19
August