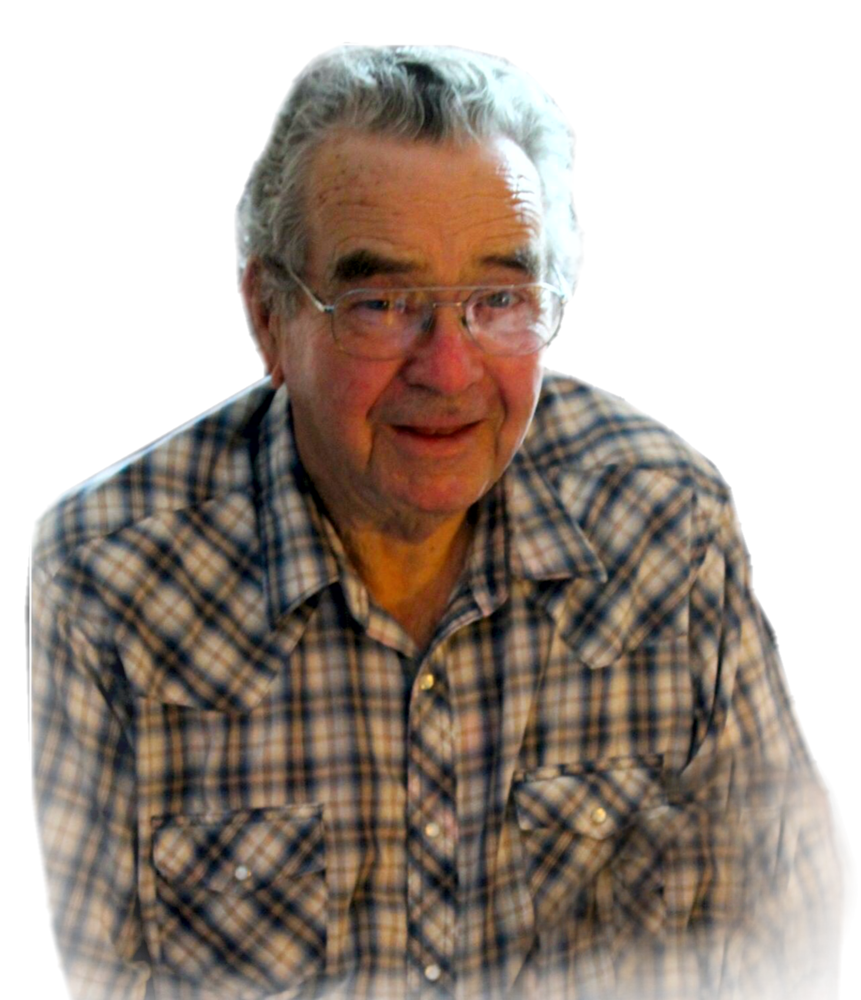 John H. Preece, 84, of Louisa, KY passed away Thursday, September 5, 2019 at his home. Mr. Preece was born November 9, 1934 in Louisa, Kentucky to the late Philip and Vivian Adkins Preece. In addition to his parents, he was preceded in death by his wife, Faye Hall Preece, three brothers, Willis Ray Preece, Bobby Preece, and Charles Preece, and one grandson, John Henry Preece III.

He was a retired tool and die maker for Diamond Chrysler, a former Louisa City Police, a United States Army Veteran and of the Baptist faith.

To send flowers to the family or plant a tree in memory of John Preece, please visit Tribute Store
Saturday
7
September

Share Your Memory of
John
Upload Your Memory View All Memories
Be the first to upload a memory!
Share A Memory
Send Flowers